POKHARA, Nepal – Authority at the Yeti Airline has said that at least 60 bodies recovered from scene of the scene of flight 9N-ANC crash have been handed over to families.

The Yeti plane conveying 72 passengers crashed enroute Pokhara after take off from Kathmandu. In a statement, the management of Yeti Airline said the 60 bodies were handed over after completion of the search from Pokhara to Kathmandu.

Quoting the Department of Forensic Medicine,  Marajganj, Kathmandu,  the airline said four identified persons are yet to be handed over and that six unidentified bodies are in the process of being handed over.

The airline added that DNA test is being conducted on human flesh collected from the scene of the crash.

The airline said it is taking necessary  initiatives and coordinating with  concerned authorities to simplify  and accelerate the process.

It appealed to families and relatives of the victims for patience until the process is completed. 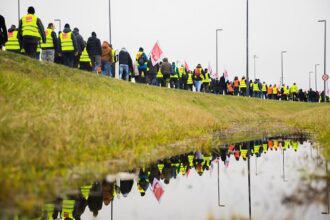 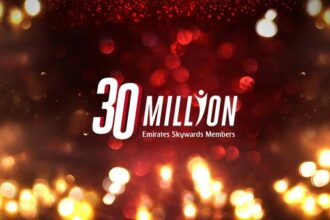