BERLIN – German energy company RWE plans to take civil action against protesters who demonstrated at a village that is being demolished to allow for the expansion of a coal mine.

“Of course, all disruptors must expect a claim for damages,” company spokesman Guido Steffen told the Neue Osnabrücker Zeitung newspaper. He said he could not state a sum, however, as the amount of damage caused by protests during the clearing of the site was not yet clear.

Lützerath had long been abandoned by residents but it became a flashpoint for activists nationwide, angered at the prospect of further use of fossil fuels. Police said some 15,000 people came to demonstrate there a week ago.

People also occupied the village in protest that it is being torn down to extend the open-cast lignite mine. Police mounted a large-scale operation lasting several days as they sought to clear hundreds of activists from the site for owner RWE.

RWE said the protests had caused considerable damage to property, including vehicles and equipment belonging to the company and that several wells and switching stations had been destroyed. 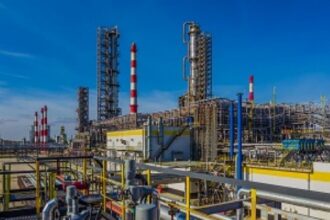 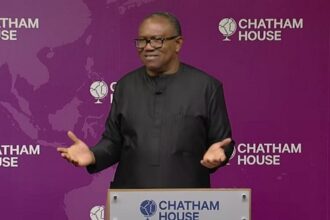 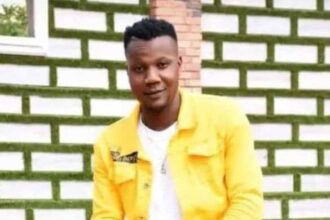 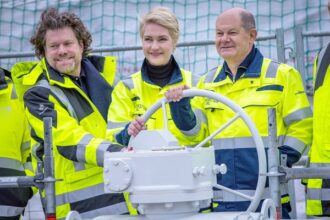