LAGOS, Nigeria – Minister of State for Petroleum Resources seems to be working against the Nigerian State, Mr. Timiprey Sylva and has virtually stopped oil companies operating in the country from paying royalties to the Nigerian state, it has been alleged.

Human Rights Crusader, Mr. Femi Falana made the allegation while speaking on Channels Television.  It appears it is either the minister is working against his Niger Delta people or working against the Nigerian state and defending interest of oil majors.

Falana who was speaking on the Deep Offshore Inland Basin Act, which he said has not been implemented in 18 years noted that he campaigned for amendment of the Act for four years but that  companies and government officials ignored him since they were not interested.

“At a stage, we even drafted a bill for the amendment of the Act and sent it to the National Assembly,   the Senate, adopted it when it was discussed, but at the end of the day, some states went to court, Rivers, Bayelsa, Akwa Ibom  on that matter and the Supreme Court said go and collect the money, royalties for 18 years.

“It was $60 billion, the Attorney General wrote to the oil companies, thou shall pay but the Minister of Petroleum Resources, Mr. Timiprey Sylva came out publicly and said no body can collect that sum of money and we are going around burrowing money”, he said, adding that up till now that money has not been paid due to the attitude of Nigeria’s Minister of State for Petroleum.

Addressing Section 257 ( 2) of the PIA, where it was implicitly stated that host communities  will be held responsible for damaged to government properties in their territory, and will forfeit royalties, the Senior Advocate of Nigeria said that provision is illegal.

“You cannot punish host communities for the inaction of government”, he said, adding that it is government that determines how law and order is enforced in the country.

“What if the host community discover  as it is presently that government is not committed to eradicating oil bunkering, if they discover that security forces deployed to check oil bunkering are deeply involved, what do you expect the communities to do.

“So that is what is going on. So, let us get the community deeply involved, let government return to the rule of law, the government must inaugurate and reconstitute the Niger Delta Corporation, which was contributing to tracking oil theft. But now that body is not functioning”, he said, and that government  has not been getting money from the Federation Account due to the menace of oil theft. 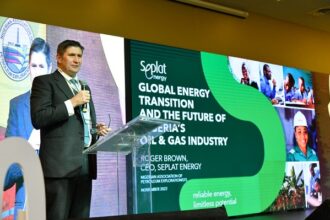 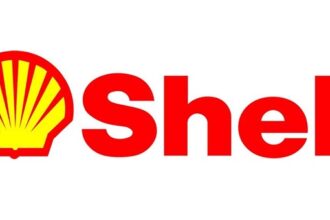 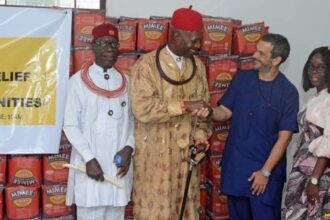