SHARE
July 16, 2014 – President of Nigeria, Dr. Goodluck Ebele Jonathan on Wednesday approached the Senate for a loan of $1 billion to enable the Federal Government prosecute a successful war against the radical Islamic sect, Boko Haram.

Boko Haram led by Abubakar Shekau has killed and maimed hundreds in Nigeria, rendering many homeless, while it has continued to hold over 200 girls kidnapped from Senior Girls Secondary School, Chibok, Borno State in captivity.

In a letter read on the floor of the Senate by President of the Senate, Senator David Mark, the President is seeking the money to enable government to effectively fight the Boko Haram insurgents.

“I would like to bring to your attention the urgent need to upgrade the equipment, training and logistic of our Armed Forces and Security services to enable them more forcefully confront this serious threat.

“For this reason, I seek the concurrence of the National Assembly for external borrowing of not more than $1 billion including government to government arrangement for this upgrade.

“While counting on the steadfast support of the distinguish members of the Senate as always, please accept my warm regards,” the President said in the letter. 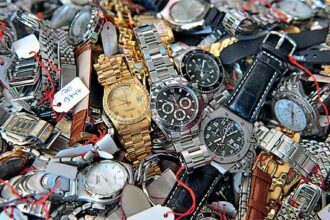 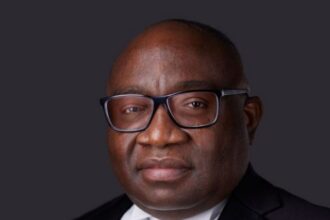 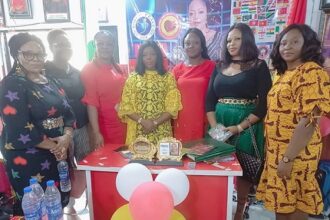 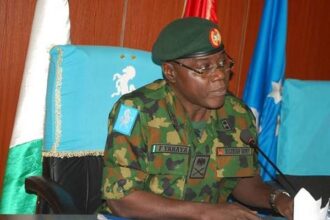