Oduah had been enmeshed in N255 million armoured car scandal, leading to calls on the president to sack her.

The other ministers offloaded from the cabinet include Minister of Niger Delta, Mr. Godsday Orubebe, Minister of Police Affairs, Mr. Caleb Olubolade and the Minister of State for Finance, Mr. Yerima Ngana.

The president eased these ministers from his cabinet just 48 hours after his Chief of Staff, Mr. Mike Oghiadhome resigned to enable him prepare for his governorship ambition in Edo State. 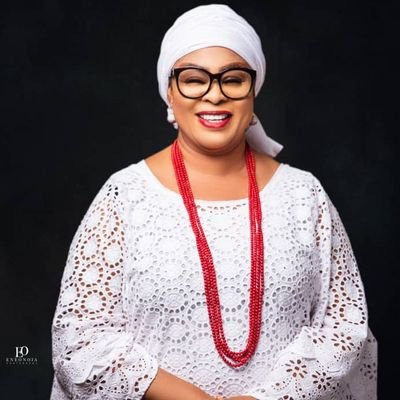 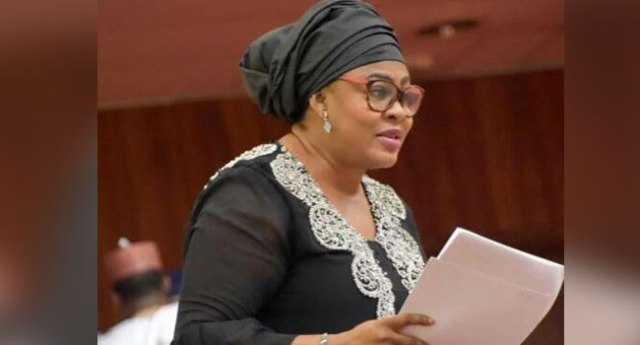