BENIN, Edo, Nigeria –  Chairman of Chairmen and Member of the Executive Committee of the NFF, Alhaji Ibrahim Musa Gusau has been elected President of the Nigerian Football Federation, (NFF).

Gusau based his campaign on strong commitment to virile development of Nigeria Football at youth level. 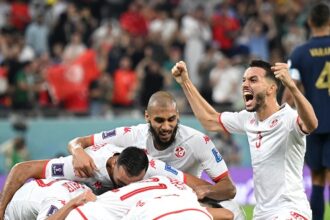