FRANKFURT – German Interior Minister Nancy Faeser said on Thursday she briefly talked with FIFA president Gianni Infantino about the One Love armband the ruling body had not allowed several team captains to wear at the World Cup in Qatar.

Faeser wore the armband in the stadium for Germany’s game against Japan on Wednesday and said she was placed next to Infantino after a Qatari government representative did not turn up.

“Then he also asked me about the armband, if that’s the armband, then I told him, ‘And it’s not as bad as you think it is, right?” Faeser said in Berlin after her return.

She said also told the FIFA chief “that I see FIFA’s decision as a big mistake” and that it was unbelievable how much pressure FIFA had put on the seven European teams not to wear that symbol of diversity.

Other German politicians meanwhile welcomed that the players had expressed their disagreement with FIFA over the issue by covering their mouths before kick-off when lining up for the team photo.

“It is good that the team is sending a signal,” Labour Minister Hubertus Heil told broadcasters RTL/ntv. “Of course there is a shadow over this World Cup and I believe that FIFA has created big damage.”

But Belgium captain Eden Hazard, who should have also worn the One Love armband, said after their 1-0 against Canada he had no understanding for the German gesture.

“It would have been better if they had not done it and won,” Hazard told French RMC radio in reference to the Germans’ surprise defeat. We are here to play football. I am not here to make political statements, other people are better suited for that. We want to focus on football.” 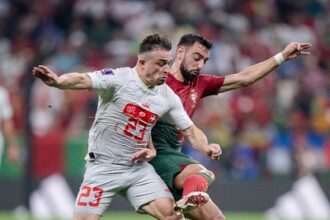 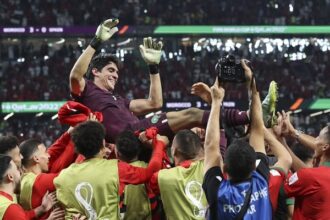 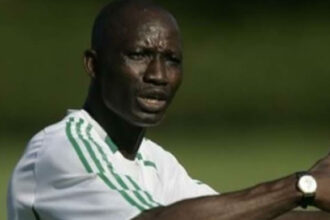 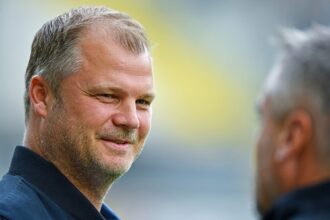