IKEJA, Lagos, Nigeria –  Chief Justice of Lagos State, Hon. Justice Kazeem Alogba has said that he is investigating reports in the online media about official extortion by some members of the judiciary.

An online media, specifically, The Cable had carried a report of official extortion by rank  and file in the Lagos State Judiciary and the Federal High Courts in Lagos.

But reacting to the reports, the Chief Justice said It is  unequivocal that the Lagos State Judiciary condemns such abhorrent behaviour if confirmed to be true but that “there are internal investigative and disciplinary mechanisms usually deployed as part of our management system and such have been promptly activated in this particular circumstance”, the CJ said in a statement  by T. A Elias, Ag. Chief Registrar.

“It should be noted that the Lagos State Judiciary just like any other organization may have errant officers who deviate from the laid down rules but what is important is that such errant officers are decisively dealt with after being given fair hearing.

“This office is currently investigating this reported incident and the officers involved are being put through the necessary process for the appropriate disciplinary measures”, he said.

He assured that the general public that the  Lagos State  Judiciary  has  zero tolerance for  corruption and will swiftly and  decisively  deal with  any of its Officers against  whom  such is  proven. 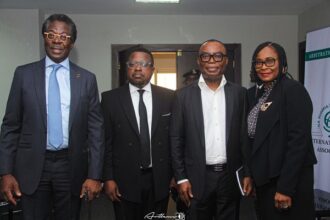 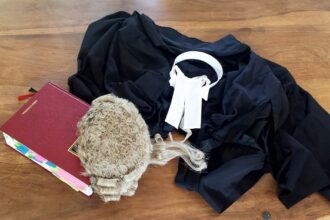 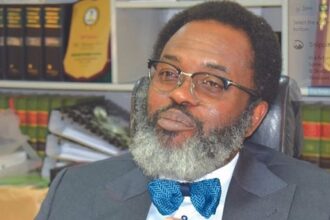