SHARE
Bangalore born Indian-American poet Vijay Seshadri has won the 2014 Pulitzer Prize for poetry for “3 Sections”, called “a compelling collection of poems that examine human consciousness, from birth to dementia.”

Seshadri, 60, will get the $10,000 prize for a distinguished volume of original verse by an American author, Columbia University, which administers the prestigious prizes announced Monday.

The citation describes “3 Sections” published by Graywolf Press as “a compelling collection of poems that examine human consciousness, from birth to dementia, in a voice that is by turns witty and grave, compassionate and remorseless.”

Also nominated as finalists in the poetry category were “The Sleep of Reason,” by Morri Creech (The Waywiser Press) and “The Big Smoke,” by Adrian Matejka (Penguin).

Seshadri’s other poetry collections include “The Long Meadow” (Graywolf Press, 2004), which won the James Laughlin Award from the Academy of American Poets, and “Wild Kingdom (1996),” according to poets.org. 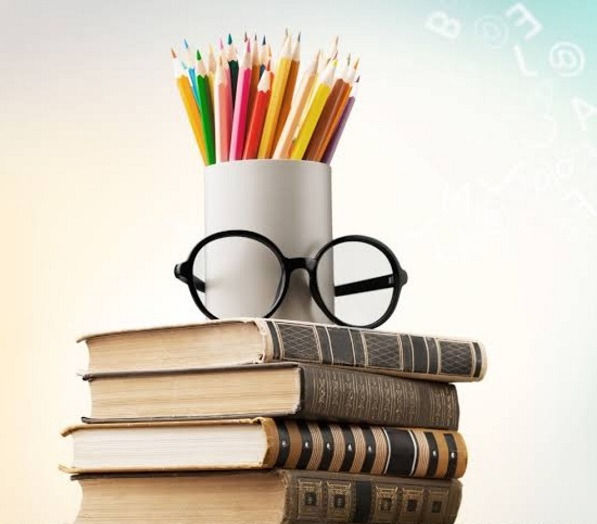 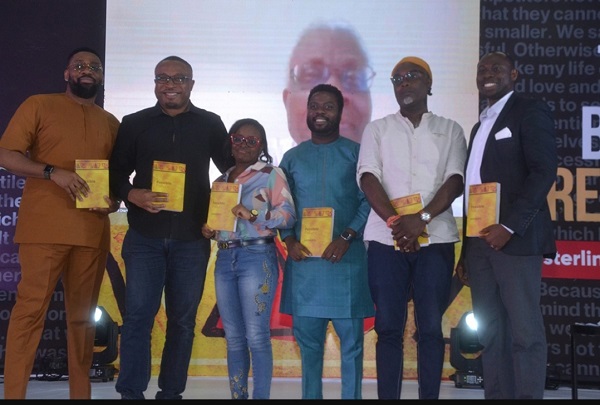 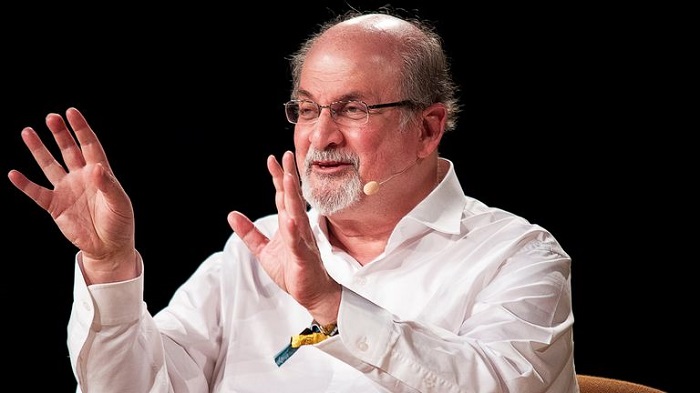 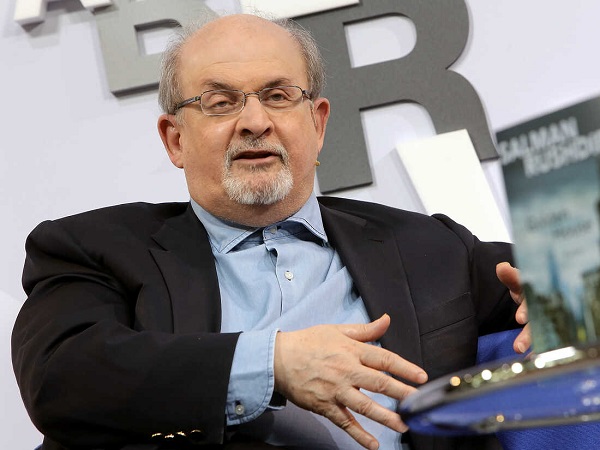