AWKA, Nigeria – The Anambra government has suspended operations in a section of Wintess Garden Annexe, Ifite Awka, the capital town over a viral pool sex  party  video which was linked to the facility.

Commissioner for Culture, Entertainment and Tourism Mr. Donatus Onyenji in a statement  that he personally  sealed the hotel.

Onyenji who said this was in line with the Anambra State Tourism and Hospitality Law 2016 noted that the ministry already had an application for Operational Permit by Wintess Garden Hotel dated August  31 before the ministry .

“However, while the process is on-going, our attention has been drawn to the social media video of live sex and pornographic content (sex party) conducted on Sep.3 at an open place in your hotel/facility.

“This and other such indecent operational standard and unholy acts of public show of indecency must not be allowed in any hotel in Anambra. Government of Anambra hereby directs the management of Wintess Garden Hotel to shut-down operations pending further investigations and review of the application” he said

In a reaction, Mr Ndibe Ikeh,  General Manager of Wintess Group regretted the ugly incident saying it did not represent the company values and operational principles.

Ndibe thanked the Anambra government for wading into the scandal by taking decisive steps to investigate and unravel the perpetrators and their motives.

The Manager who did not rule out blackmail by detractors called on the Department of State Services and the Nigerian Police to conduct a thorough investigation with the aim of establishing the role of Hotel in the incident.

“Witness Garden Hotel is a responsible organisation with good moral values, our services are open to the public, as a management, we condemn the incident and call for thorough investigation of this matter.

“We apologise for this embarrassment and thank the Anambra government for their kind intervention, just as we call on them and the security agency to conclude the investigations,” he said. 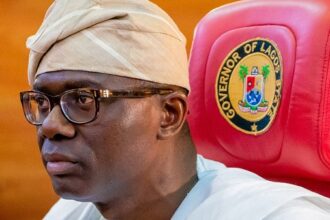 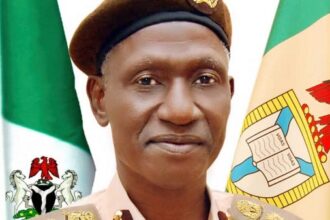 NIS in trouble over extraordinary rendition of Nigerian from Kenya 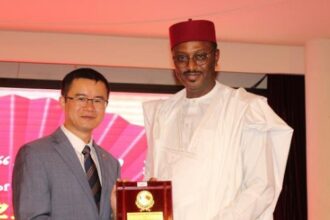 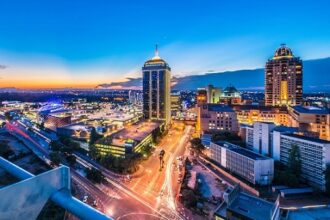