Rent and not 30 percent equity is the basis for owning a home in the Lagos State Home Ownership Scheme, Lagos HOMS, Governor Babatunde Fashola has said.

“The programme will capture junior public servants, artisans, tradesmen and those who cannot afford 30 percent equity contribution now. It will allow people in the category to pay rents, which forms the basis for their mortgage in the long run.”
Fashola who made the revelation at the fifth raffle draw in Lagos said ethnicity and religion are not conditions for benefiting from Lagos HOMS).

“It encompasses the diversity of our country. From the draw, we can see applicants from Igbo, Hausa and Delta among others duly participated in the scheme and won in the process.”

He emphasised that the scheme “does not ask religious questions. It does not ask ethnic questions. So, tell those who want to divide us by religion that they will fail. This housing scheme has further bound us together.”

The governor said the scheme had not been infected with bribery, saying it “is free from bribery and man-know-man syndromes. Applicants do not have to know any government official at any level to benefit from the scheme.

The governor said many housing units are currently under different stages of construction across the state, pointing out that the government have expanded to Ilubirin, Iponri and Akerele Extension among others.

He said his government is currently working on 23 additional construction sites. We have equally engaged 193 contractors. Also, about 2,483 persons of diverse qualification have been employed as a result apart from consultants, architect and other building professionals that have benefited from the housing scheme directly and indirectly.” 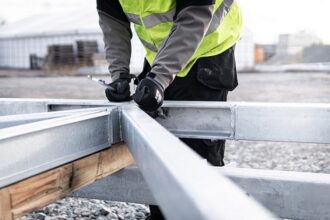 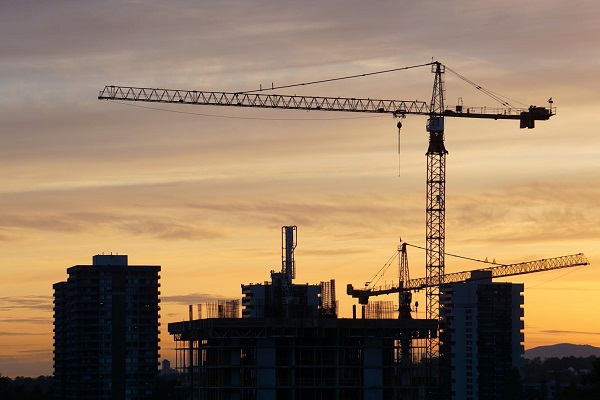 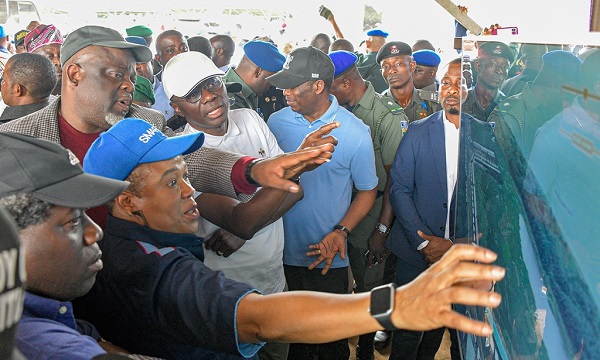 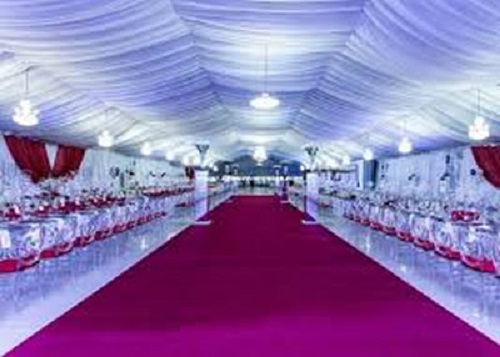