O’Reilly is alleged to have paid $13 million to 5 women who alleged he sexually harassed. Thesame people who invested heavily in the programme by way of adverts have continued to pull out their campaign adverts.

By by the last count, at least 22 companies have pulled out their commercials.

Even in this trying time, the management of Fox News and O’Reilly continue to secure support from U.S President, Donald Trump, who has described O’Reilly as a good man and that he does not think that he can do anything bad. 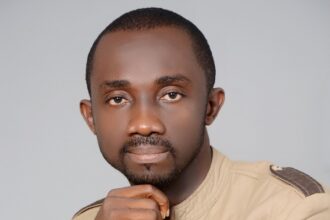 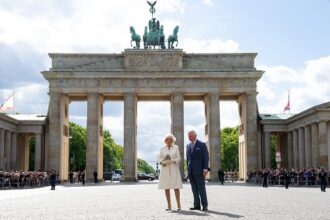 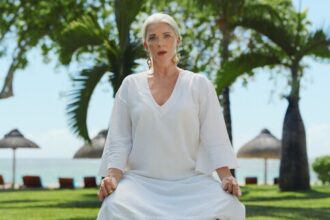