Elders have insight and ability to see beyond the ordinary and are therefore able to warn  younger ones ahead of danger but whether or not the subject of the warning  listens is another thing altogether.

Sophie, did not live to tell her story in the film My Mother’s Head. She was warned about the obsession that her best friend, Jeni has for Johnson, her fiancé but she seems to have ignored this warning from her mother.

In other to actualise her desires,  Jeni who has been dreaming about love, pregnancy and all that marriage entails with Johnson kills Sophie with assistant from members of her cult group only to marry Johnson.  But it appears to be a union of strange bed fellows.

Also of interest in the film is the subplot featuring Daniel and his two wives, Lovett and Mathilda, an attempt to play up some of the demerits inherent in a polygamous home. Rated 18 by the National Film and Video Censors Board, My Mother’s Head is produced and directed by Chioma Chime and Bob Manuel Anosike respectively.

My Mother’s Head, comes with a good storyline, pictures and audio quality. it is loaded with  lessons on the need to listen to our parents and never to have implicit trust in anybody.  Patience Ozokwor, Queen Nwokoye and Kenneth Okonkwo are some of the faces employed by the producers to tell the story.

All about the seductive supercop, Linda in the thriller, WOKE 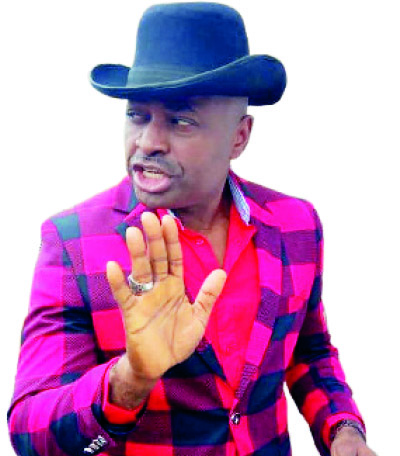