According to a statement signed by his first daughter, Mrs. Lola Cardoso (nee Tubi), on behalf of the Tubi family, burial arrangements will be announced later by the family. 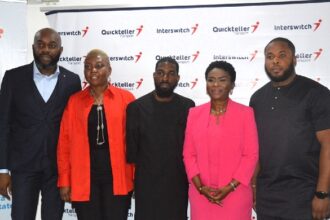