They were sacked for engaging in judicial misconduct.

A statement signed by the Permanent Secretary of the Commission, Mrs. Olubukola O. Salami said the termination of appointments was the culmination of the investigation initiated over allegations of misconduct leveled against the duo in line with the disciplinary process and the need to protect the integrity of the Judiciary.

While maintaining that the Lagos State Judicial Service Commission will continue to uphold the sanctity of the judiciary based on honesty, dedication and integrity in line with its statutory duties, Salami emphasised that those saddled with the tasks of adjudicating cases must be above board and ready to demonstrate and discharge their duties accordingly.

The Permanent Secretary, therefore, warned the general public to desist from dealing with the affected Officials in any official capacity as Magistrates and officers of the Lagos State Judiciary.

Olasupo Shashore SAN, ex-Lagos AG to be docked for fraud 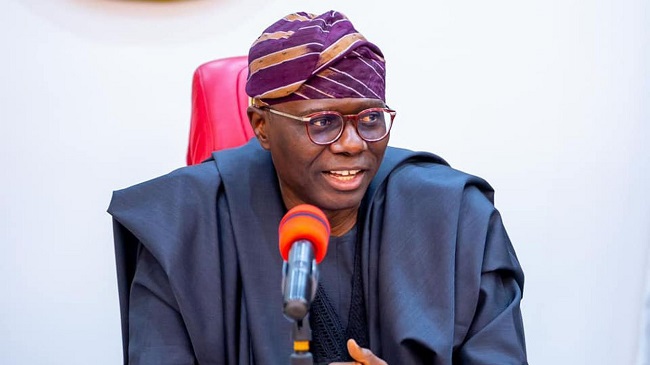 Lagos for show at the 2022 NBA General Conference