November 19, 2014 – An American supermodel, Janice Dickinson has for the first time off-loaded graphic details of how Bill Cosby, the American billionaire and host of the popular Bill Cosby Show rapped her way back in 1982.

Dickinson who spoke to ET magazine said the comedian sexually assaulted her when she was invited for a job by an agent of Bill Cosby.

Dickinson says Cosby reached out to her during a trip to Bali and had her travel to Lake Tahoe, because he was performing there and wanted to offer her the job they had discussed as well as help her with a singing career.

She said Cosby offered her a glass of red wine and a pill, which she asked for because she was menstruating and had stomach pains.

Dickinson said she tried to write about the assault in her 2002 autobiography ‘No Lifeguard on Duty: The Accidental Life of the World’s First Supermodel’, but claims that when she submitted a draft with her full story to HarperCollins, Cosby and his lawyers pressured her and the publisher to remove the details.

“I’m doing this because it’s the right thing to do, and it happened to me, and this is the true story,” she said.

According to her, “stuffing feelings of rape and my unresolved issue with this incident has drove me into a life of trying to hurt myself because I didn’t have counsel and I was afraid. I was afraid of the consequences. I was afraid of being labeled a whore or a slut and trying to sleep my way to the top of a career that never took place,” she said. 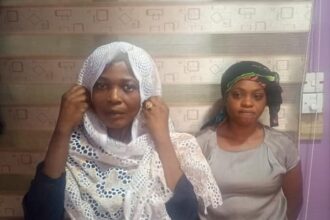 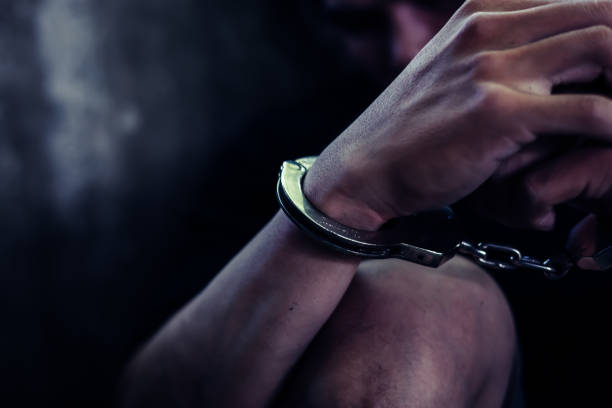