Fela Anikulapo Kuti will continue to be on the global stage for a very long time. Besides celebrating his life and times on the local scene, he has continued to make inroads in the international scene, 16 years after he passed on.

Oscar-winning filmmaker Alex Gibney is currently making a Fela documentary, due for cinematic release in the spring of 2014.  He is also working on a feature film that will chronicle Fela’s life which will be distributed through Focus Features, with Chiwetel Ejiofor cast in the role of Fela.

The film is to be directed by Andrew Dosunmu. But before then, Red Hot an AIDS awareness campaign organisation is partnering with Knitting Records for the forth coming release of Afrobeat songs originally produced by Fela. The albums are due for release October 15, 2013

The include classic Fela anthems like Lady, Zombie, rouble Sleep Yanga Wake Am and Sorrow, Tears & Blood” reworked by the Kronos Quartet along with TV On The Radio’s Kyp Malone and Tunde Adembimpe.

Each rendition on the album tackles each composition quite differently. Honouring the tradition of Afrobeat, “Lady” presents wailing brass and sax with funky electric guitar while other reinterpretations execute their track with more inventive deviance. For example, “No Buredi” is remade  as an electro-house track by Nneka, Sinkane, Amayo, and Superhuman Happiness.

‘RED HOT + FELA’ is produced with Anthony Demby and Paul Heck for the Red Hot Organisation.

“We didn’t set out to make a ‘nu sound of Africa’ or a cheap, of the moment kind of album. We reached out to artists we loved, who were making deep and inspiring music.  You can’t mess around with Fela.  There’s too much poetry and spiritual force in the music. It’s hard to explain the life-long love affair that happens when you get into Fela Kuti’s music.  It is eternal, you can’t ever deny it – you just love it.  ‘RED HOT + FELA’ is not a sequel to ‘Red Hot + Riot’ (2003).  It’s a continuation, a desire to want to hear more.  We wanted to hear new music in this new moment; to hear these incredible artists approaching these incredible songs.  The artists on ‘RED HOT + FELA’ got seriously down with Fela’s music and spirit on this album.  My co-producer, Anthony Demby, and I are incredibly thankful and feel lucky to be involved with the artists on this fierce and beautiful album,” Paul Heck explained.

The partnership between Knitting Factory Records and Red Hot is particularly relevant to Fela Kuti, given that he died of an AIDS-related illness himself. To date, Red Hot has released 18 albums and produced several concert and film series to raise money and awareness to fight AIDS around the world. They have partnered with countless local, national, and international AIDS organisations, all of whom have benefited from releases like ‘RED HOT + FELA’. 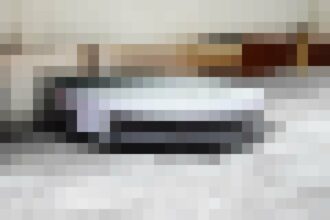 Should I Replace My Upright Vacuum with a Cleaning Robot? 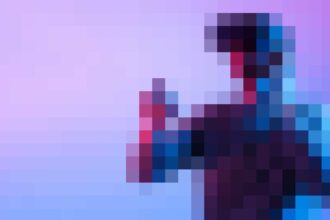 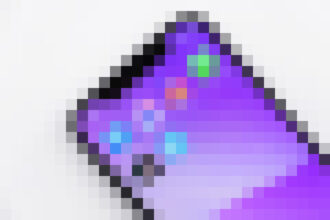 Catch the Best iPhone 13 Deals Plus Your Favorite gadgets 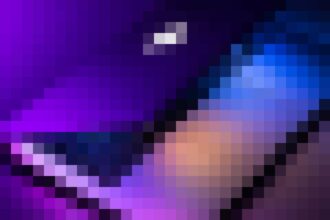 Best beaches in the UK for the Perfect Sandy Getaway