LINZ, Austria – Member state of European Union(EU) have approved a framework for the union to adopt the use of hydrogen to store energy and as fuel for vehicles.

Speaking after the informal meeting of EU energy ministers, the Elisabeth Köstinger, current chair of the EU energy minister meeting said that under this initiative, the signatory states commit themselves to continue research and investment in the production and use of hydrogen as a future‑oriented technology”,

Elisabeth Köstinger added. In Linz, where the informal meeting of energy ministers took place on 17 and 18 September, one of the most modern European hydrogen production plants is currently being built.

“In order to achieve the European‑wide 2030 climate and energy goals, renewable energy forms have to be strengthened and better integrated”, Elisabeth Köstinger emphasised.

“A big challenge is also being able to use renewable energy at those times when the sun is not shining, the water level is low or the wind is not blowing. Therefore, energy storage solutions are crucial in order to stock energy and to store it in the case of overproduction.”

According to Elisabeth Köstinger, renewable hydrogen could, in future, play an important role in this area. Moreover, she said, hydrogen constituted not only a potential future‑oriented technology for storing energy but its use as a vehicle fuel would also add to reducing the role of fossil energy sources in mobility.

“With the Hydrogen Initiative we want to send out a strong signal for renewable hydrogen and a European-wide cooperation”, Elisabeth Köstinger said.

EU Commissioner Miguel Arias Cañete also welcomed the initiative of the Austrian Presidency of the Council of the European Union:

“Green hydrogen offers significant potential for the decarbonisation of the European economy. The Commission warmly welcomes the Hydrogen Initiative as it will further harness the innovative drive across the EU.”

Another focus point in the discussions of the energy ministers was the envisaged progress with the Clean Energy Package.

“The conclusion of this package is a central energy policy priority of our presidency”, Elisabeth Köstinger stressed. “The Bulgarian Presidency has done a remarkable amount of groundwork by concluding three dossiers on renewable energy, energy efficiency and governance. This has enabled us to make important headway and I am confident that we will succeed in fully concluding this historic package.”

Commissioner Cañete also expressed his optimism regarding the Clean Energy Package:Today’s exchanges have allowed to further clarify positions. I remain confident that we can reach a conclusion by the end of this year and therefore still under the Austrian Presidency.” Regarding the debate on capacity mechanisms, Elisabeth Köstinger took a conciliatory position:

“We recognise that several member states have introduced different types of capacity mechanisms in recent years. We are also aware of the political sensitivity of the topic, in particular with regard to climate protection. In this area the opinions of member states vary widely, and our goal as the country holding the presidency is to find viable proposals and compromises which offer, on the one hand, a secure legal framework and, on the other hand, the highest possible supply security of supply without putting the European climate protection requirements at risk.”

Elisabeth Köstinger especially highlighted the role of the presidency as a mediator between the member states and the European Parliament.

Overall, the chair expressed her satisfaction with the informal meeting of EU energy ministers in Linz.

“We had a very open and active discussion on the points mentioned above. In these discussions, the positions of all member states were fully respected. This is one of the basic prerequisites for making progress possible and potentially finalising the Clean Energy Package in the coming months.” 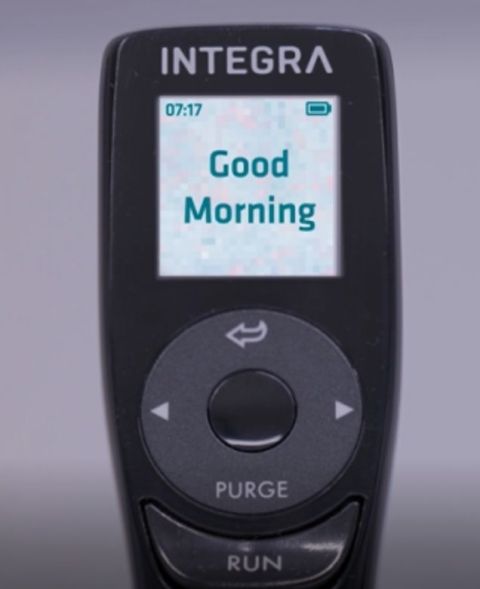 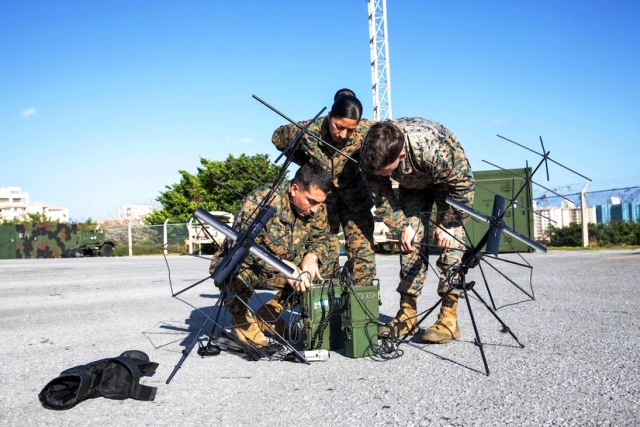 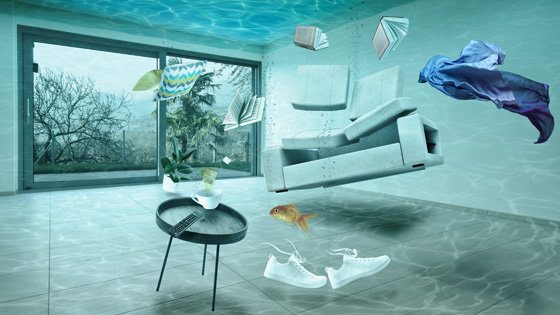