He said that ,the second statement in  the day was  to inform public  that after the system collapse earlier today, 26th September,  2022, two of its interface TCN Stations at Nibo and Awada received supply at 12.36pm and 12:37pm respectively, with a directive by NCC to maintain only 7MW.

According to him, they are still on standby, hoping that full and normal supply will be restored to all other interface TCN stations.

Earlier in today, the Enugu Electricity Distribution Company PLC (EEDC)  announced energy outage in the southeast, due to the  collapsed of system.

“The Enugu Electricity Distribution Company PLC (EEDC) wishes to inform her esteemed customers of a system collapse which occurred  at 10:51am today, 26th September,2022. This has resulted to the loss of supply currently being experienced across the network.

Due to this development, all our interface TCN stations are out of supply, and we are unable to provide service to our customers in Abia, Anambra,  Ebonyi,  Enugu and Imo States.

We are on standby awaiting detailed information of the collapse and restoration of supply from the National Control Centre (NCC), Osogbo” 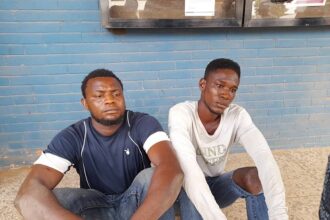 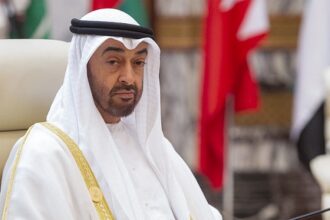 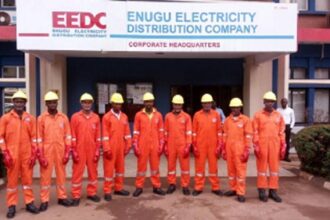 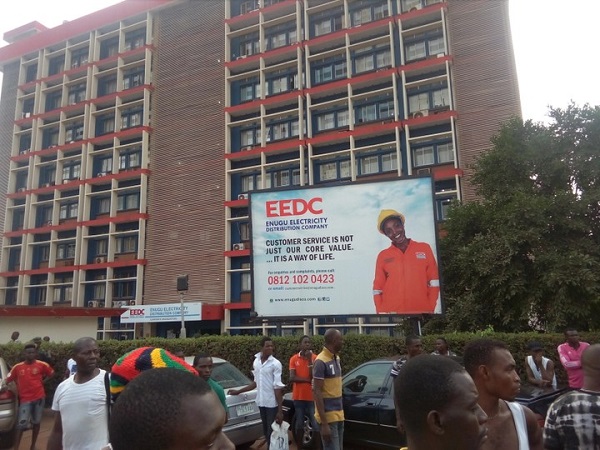