February 2, 2015 – The Peoples Democratic Party (PDP) has described as highly despicable and deceitful, the attempt by the APC to distort the facts on verifiable achievements of President Goodluck Jonathan in agriculture saying such has “clearly confirmed that the APC is a party of liars, fraudulent and desperate individuals completely averse to the well-being of Nigerians.”

PDP National Publicity Secretary, Olisa Metuh in a statement on Monday said it is unfortunate that the APC has deliberately refused to accept the unprecedented successes recorded in agriculture under President Jonathan as demonstrated in the quantum leap in domestic food production for which the nation has received international applause.

“That President Goodluck Jonathan has repositioned the agricultural sector repositioned agriculture from the traditional subsistence occupation to an investment-driven, wealth and job-creating sector that guarantees food security remains incontrovertible and no amount of lies from APC propaganda machine can distort this fact.

“Why should the APC seek to distort the fact that under President Jonathan, Nigeria has expanded domestic production by additional 21 metric tonnes to exceed its 20 million metric ton target set for 2015, a feat which earned the nation a special award by the Food and Agriculture Organization of the United Nations?

“What has APC to say to the fact that under Jonathan, over 2.7 million farm jobs have been created, boosting production in various agricultural sub-sectors to rank our great country as one of the biggest food producers in Africa?

“Should the APC be unhappy that under President Jonathan, genuine Nigerians farmers now have direct access to fertilizers, seedlings and other farm inputs through special intervention initiatives such as the e-wallet system, which allows as much as 14 million farmers to access fertilizers directly using their mobile phones?

“Should the APC be unhappy that millions of our farmers have been empowered to enjoy bumper harvest and that private sector investments are thriving as a result of the investment friendly environment created by the Jonathan administration?

“What has the APC to say to the massive investments in staple food production including the 105, 000 metric tonnes capacity integrated rice mill commissioned by President Jonathan at Olams rice farm in Rukubi, Doma, Nasarawa State as well as the investment of USD1billion in commercial rice production and processing by the Dangote Group with the encouragement of the Federal Government?

“Indeed, Nigerians are worried that the APC has continued to show its unwritten manifesto of attempting to run-down projects for the benefit of ordinary Nigerians. The recent criticism of the achievements of the President in education including the establishment of new federal universities and the Almajiri system of education readily comes to mind.

“Even as APC thinks that continued negative approach to Jonathan’s glaring achievements will help them in their empty campaign, wisdom demands that they should learn to be silent if they have nothing tangible to say”, the PDP said.

The ruling party therefore called on Nigerians to note APC’s aversion towards their welfare even as it urged them to vote for President Goodluck Jonathan so as to ensure the continuity of the laudable projects in the sector. 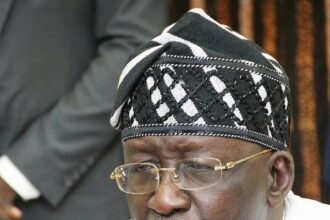 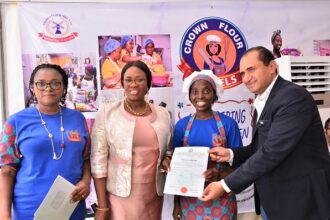 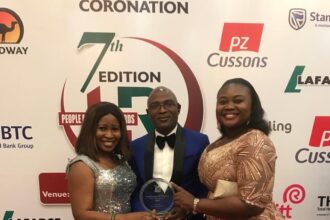