He said that Baba Suwe was not delayed unnecessarily due to technological challenge but that the machines were showing his system all through the period that he was under close surveillance. He said he will not comment further on Baba Suwe since the matter was already in court.

“All the machines were showing what is inside his body, but really don’t want to comment on Baba Suwe, it will be subjudice”, he said. Giade said his agency has recorded a lot of success in the state, stressing that his effort led to removal of Nigeria from the list of countries noted for drug trafficking.

He said that drug traffickers have relocated from Lagos to other states, noting that Kano State currently tops the list of drug- trafficking states in Nigeria. 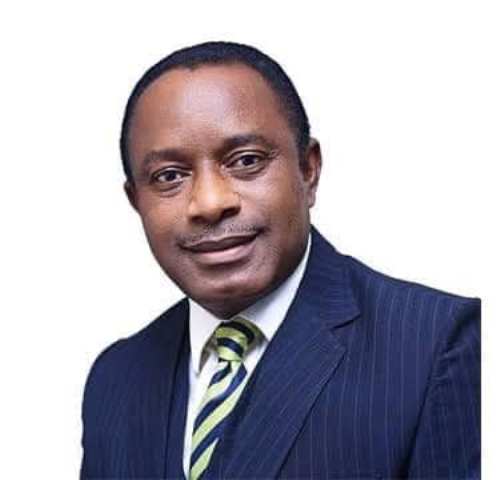 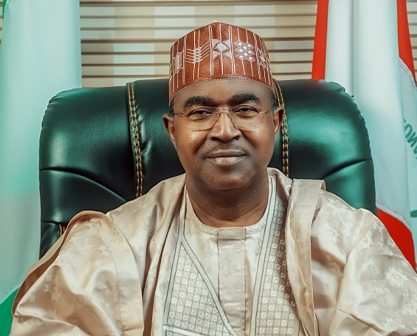 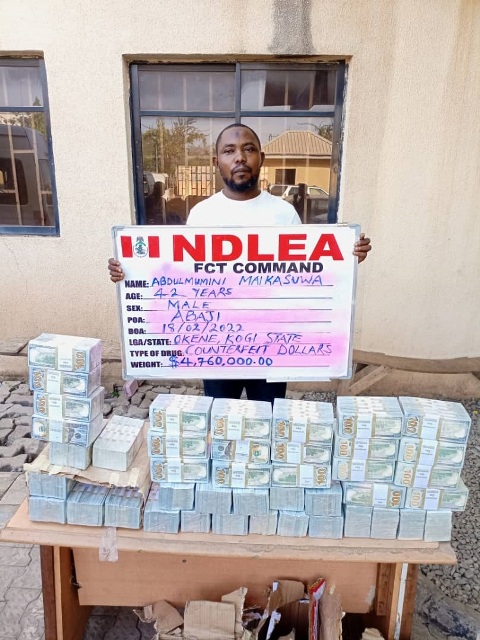