BENIN, Edo, Nigeria – About 18 years after his death, the National Association of Nigerian Students has called on Edo State to immortalise its former leader, Comrade Moses Oisakede, who died in active service.


The organisation described him as “a selfless, honest, brave and dutiful leader whose actions and steps, thoughts and visions were clear testimonies of his untainted preparedness to take on oppressors within and outside the academic environment.”

The President of NANS, Chinonso Obasi, tabled the demand in a statement on Thursday to commemorate the 18th anniversary of the death of Oisakede, who was its President (1998/99).

A student of Edo State University, Ekpoma, Oisakede died in a ghastly auto crash on August 1 2001, while on his way to the Federal University of Agriculture, Makurdi, Benue State, to fight for the reinstatement of over 100 students who were dismissed by the institution’s management.

He was succeeded by a former member of the House of Representatives and now Deputy Governor of Edo State, Philip Shaibu (2000-2001), who was then a student at the University of Jos, Plateau State.

“As we mark the 18th year remembrance of Comrade Moses Oisakede, the NANS is calling on the Edo State Government to immortalise him”, Obasi said.

While describing the deceased as an iconic and indefatigable President of NANS (1998/1999) whose legacies would remain indelible in the students movement, he stressed that the death of Oisakede was another sad reminder of the many neglect the education sector has been subjected to by successive governments.

According to him, 18 years after the demise of Comrade Moses Oisakede, the country still suffers from the very anomalies that he fought to address in the educational sector

He said, “We particularly want to remind the current Deputy Governor of Edo State, our own former National President (2000-2001) of the pride of place Moses Oisakede occupied in the hearts of Nigerian students and express the belief that with him as the number two man in the state, immortalising Moses Oisakede will no longer remain an annual appeal but a necessary deed at recognising his immense contributions to humanity. We wish the family of Comrade Moses Oisakede God’s continued comfort and guidance.

“We decry the continuous non- prioritisation of the education sector and push again for the strict implementation of UNESCO recommendation which says 26 per cent of developing nations’ annual budget should be made to cater for the education development of such countries, our own nation-Nigeria, inclusive

“We urge the Federal Government of Nigeria to henceforth accord the education sector a priority as no nation can advance beyond the knowledge and literacy of her citizens. We admonish all oppressors in academic robes remaining in our tertiary institutions to turn a new leaf and save Nigerian students and our parents the pain of losing our beloved comrades to their anti-student policies.” 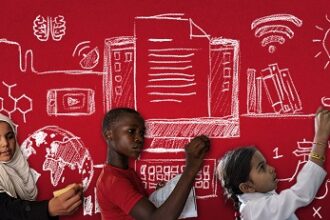 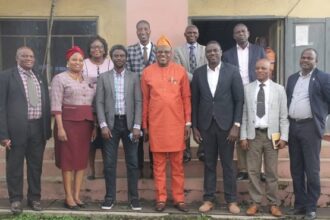 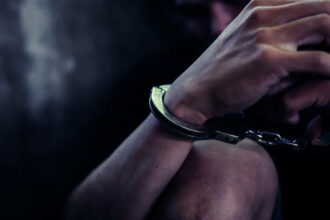 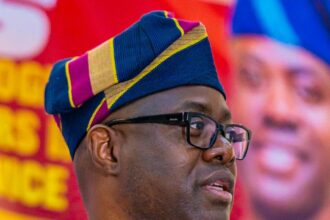 Oyo worried as students stay away from school on resumption