A statement by his Chief Press Secretary, Gboyega Akosile, explained that the new board appointment of Adeduntan and others, which take immediate effect, were necessitated by the vacancies in the two organisations.

The Governor thanked the previous members of the two Boards for their meritorious and conscientious service to the State.

Sanwo-Olu also congratulated and thanked the new members for accepting to serve their State and help improve on the achievements of their predecessors.

Read Also, WHY OBIANO’S AIDE IS FURIOUS WITH REPORTERS

Sanwo-Olu noted, that the new members were carefully chosen based on records of excellence in their chosen fields.

Membership of the LSETF board is four years.The new boards’ compositions are as follows: 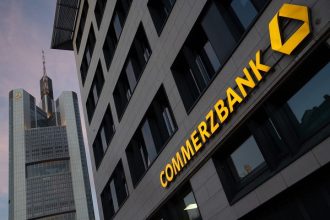 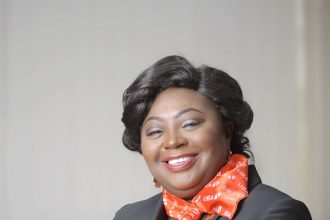 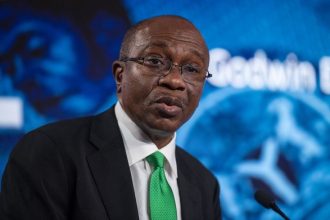 N2.7 trn were in private homes out of N3.23 trn in circulation -CBN governor 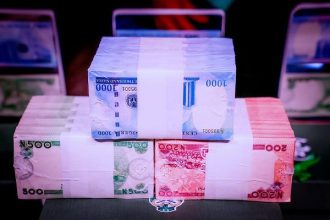