Forbes, the leading business and finance journal today released its annual rundown of the highest paid actors in Hollywood  with Robert Downey Jnr. (RDJ) as the  top paid actor for the year 2013, having raked in an estimated $75 million between June 2012 and June 2013.

Channing Tatum is No. 2  with earnings to the tune of $60 million in the past one year. Coming third on the list is Hugh Jackman with $55 million. Jackman helped turn the musical “Les Miserables” into a global smash hit, and he earned a big up-front payday for the next “X-Men” adventure, “The Wolverine,” opening in theaters on July 26.

Sitting pretty in 4th place is Mark Wahlberg, who took home $52 million for his work in “Ted” and “Pain & Gain,” among others.

Dwayne Johnson rounds out the top five with $46 million. In addition to the list of best-paid actors, Forbes compiled a list of 10 “Power Actors,” with Jackman edging out RDJ for the top spot, largely because of his stronger presence in social media and his entrepreneurial ventures. Will Smith and Adam Sandler are also in the list of “Power Actors,” even though Forbes acknowledges that they’ve been attached to some major flops in the past one year. 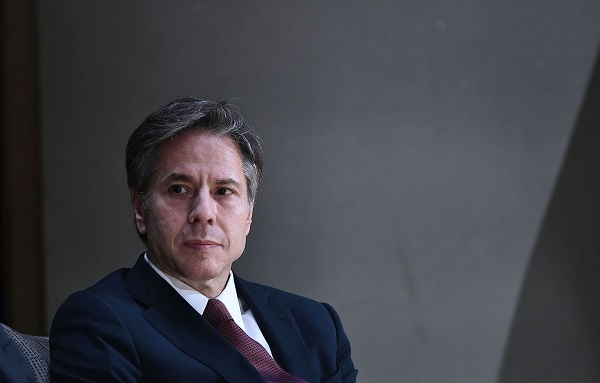 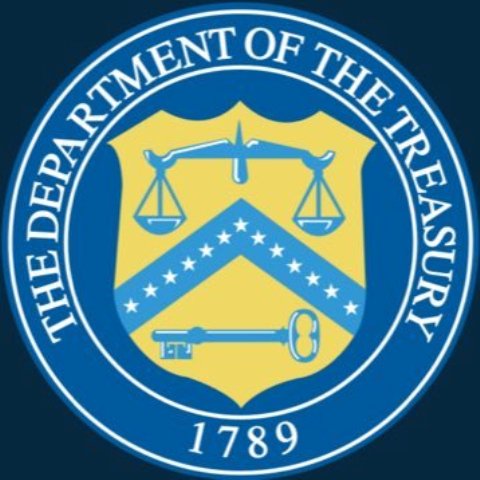 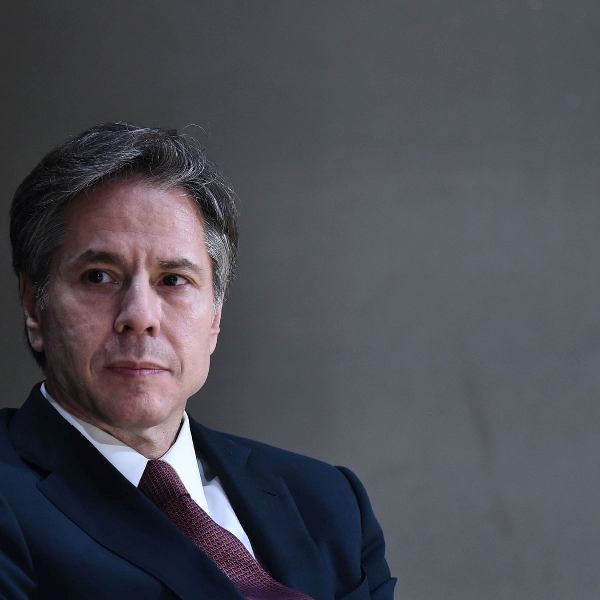 Forbes names U.S. Department of State as one of America’s Best Employers 2022