Head of Los Angeles AIDS Healthcare Foundation, Mr. Michael Weinstein, said he suspects that Bay contracted the virus on set, adding that last month the actress tested negative for HIV, and this month, she tested positive.

In one film that she worked on between the tests, it appears that condoms were not used, Weinstein said. “It’s a tragedy for her,” he said. “Obviously she was infected by someone,” Weinstein added.

But the trade group believes there was “no evidence whatsoever” that Bay was infected on set, or that others were exposed to the virus while performing sex scenes with her. Meanwhile, Bay has promised to cooperate with public health officials in their quest to track down her sex partners to find out who might have infected her, and whether she infected anyone. 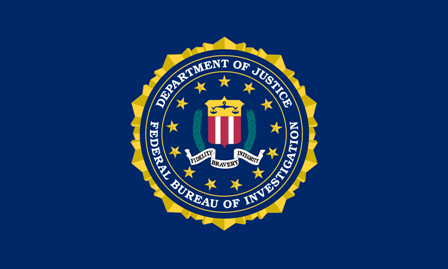