According to him, the Command is ready to clamp down on unregistered security companies operating  in the State. He said that   the NSCDC Act empowered  the Corps to regulate, monitor and supervise the Operation of Private Guard Companies in the country .

He also condemned the act of both private and public institutions patronizing the services of  unregistered guards ,saying the  patronage constitute  threat to citizens. He advised those    patronising the  unregistered security outfits to withdraw immediately.

He also charged members of the association to always furnish the command  with timely and credible Intelligence for necessary action. The  Head of Private Guard Company Department, DCC Francis Obinna Nnadi, said that the meeting aims were to discuss and proffer solutions to the association’s challenges.

He  tasked the association members   to work in line with the Corps mandate as they are the ones that render the most relevant grassroots security with a better crime modalities of their area of operations.

He urged them not to relent as the Command has put in place necessary steps to reposition  their services. Earlier, the  Chairman of the association, Dr. Okon Antai  while welcoming Commandant , enumerated some of the challenges facing their operations in the state .

“It is a fact that members of the vigilante services have taken over the job of private security guards, vigilantes should be people who do community policing in rural locations, but today they can be found almost everywhere acting as private security men “he said. 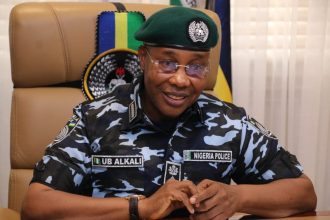 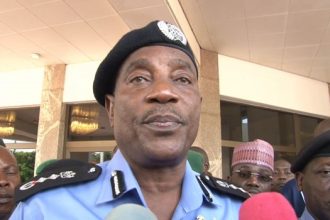 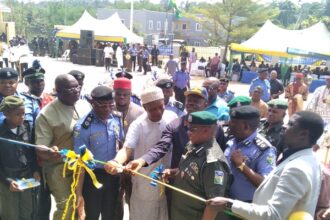 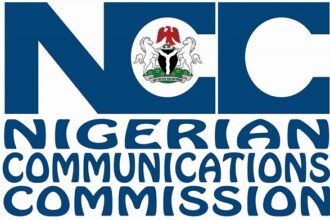