USA, June 4, 2016 – Greatest boxer of all time, Muhammad Ali is dead.
He was 74. He died in a hospital where he was receiving treatment for respiratory issues.

The boxing legend was hospitalised on Thursday, with his spokesman saying he is likely to spend days in the hospital.

Ali won an Olympic gold medal as a light-heavyweight in 1960. In 1964, he became World Heavy Weight Champion when he defeated Sonny Liston by technical knockout in the seventh round when he was just 22.

Ali changed his name from Cassius Clay to Muhammad Ali after his conversion to Islam. Ali began training for boxing at the age of 12. Muhammad Ali has been out of public glare before his recent hospitalisation and death. 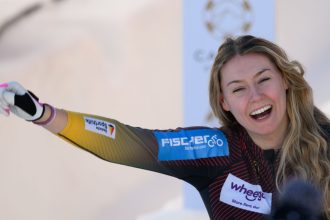