The valuable objects were received by the Minister of information of Culture, Alhaji Lai Muhammed and his counterpart in Foreign Affairs  Ministry, Mr. Geofry Onyema in behalf of the Nigerian government.

They were presented to representative of the Nigerian government by German Foreign Minister Annalena Baerbock and Culture Minister Claudia Roth at a solemn ceremony in Abuja.

“Nigeria, Africa and indeed all of humanity will remember and always cherish the period in human history when Germany stood by us,” Nigeria’s Minister of Information and Culture, Alhaji Lai Mohammed, said after the ceremony.

Twenty or even 10 years ago nobody could have anticipated the return of the works, “because the obstacles to achieve repatriation were seemingly insurmountable,” Lai Mohammed said.

The treasures – looted by colonial powers in the 19th century – previously belonged to collections of museums in Berlin, Hamburg, Cologne, Dresden, Leipzig and Stuttgart.

“This is a story of European colonialism,” in which Germany played “a dark role, causing tremendous suffering in different parts of Africa,” Baerbock said.

The return of the bronzes is “a crucial step towards addressing this chapter in the way that it should be addressed: openly, frankly, with the willingness to critically assess one’s own actions.”

The Green Party politicians were accompanied on their visit by the heads of several museums.

More than 1,100 of the works from the palace of the then kingdom of Benin, which is now part of Nigeria, have so far been in the possession of around 20 German museums. The objects, which are made of ivory and other materials in addition to bronze, mostly come from British looting in 1897.

The five museums now involved and their sponsors had already transferred the ownership rights to all Benin Bronzes prior to the returns. At the same time, the two sides agreed that Germany may keep some of the art treasures out on loan for display in Germany.

“It’s rightfully ours and should be where it belongs, which is here, but nevertheless, we will share it with the world because for us, it is a common human asset,” Foreign Minister Onyeama said.Nigeria called on other organizations, institutions, museums and private collectors still holding on to Nigerian antiquities to release them.

“Many of these cultural objects are not mere art to us, but the true essence of our being. These artefacts are not mere the collective works, but our culture and heritage. They belong here and not anywhere else,” Lai Mohammed said. 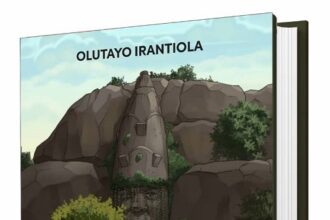 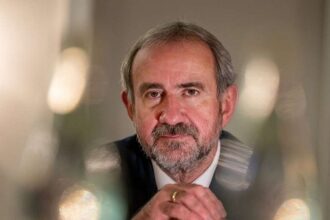 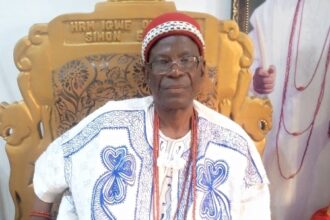