SHARE
Top rated musicians like Banky Wellington, 2Face Idibia, Tiwa Savage, Whizkid and Don Jazzy have been penciled down to rock the city of Lagos as part of activities earmarked for Count Down to 2014. 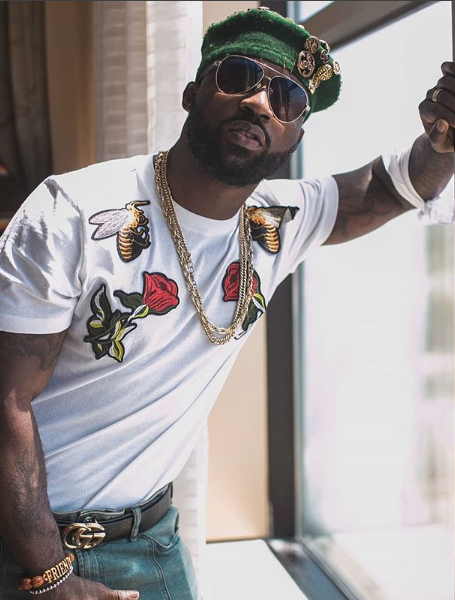 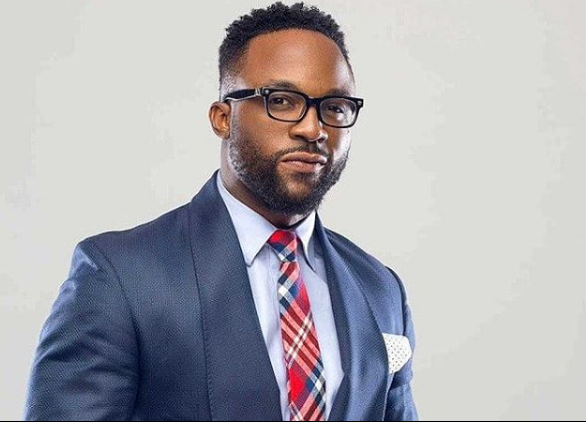