SHARE
July 17, 2014 – Reputable Artiste Manager, Sunday Are has refuted claims that he granted an interview to a Lagos based soft sell magazine wherein he purportedly revealed how he made big brands like the mask man, Lagbaja, Koko Master, D’Banj and Soul Music Sensation, Asa .

The magazine had titled the interview, ‘How I Made Lagbaja, D’Banj & Asa Big Brands”, but Are said he never said anything of that nature during or after the interview.

He said they needed to interview me on the recent award given to me. I was shocked to see a screaming headline on its cover on how I made Lagbaja, D’Banj and Asa.

I never spoke on such issues. I might have working relationships with all the people mentioned in the report either now or in the past, no man can make another man. It is only God that is capable of making anyone a big brand. Even the so called subject of the interview which is the award was not reflected in the transcription.

I want to categorically state here that I never uttered any such statements as they are all figments of the imagination of the reporter and his editors”, he said. 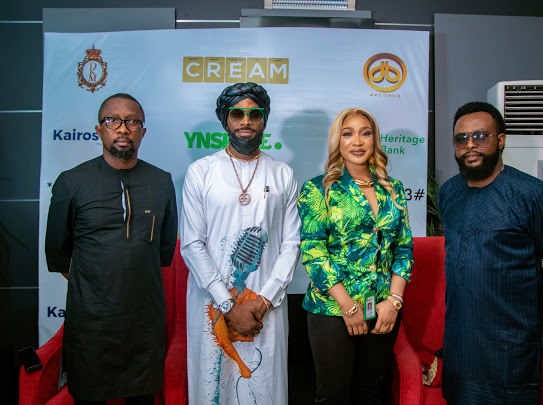 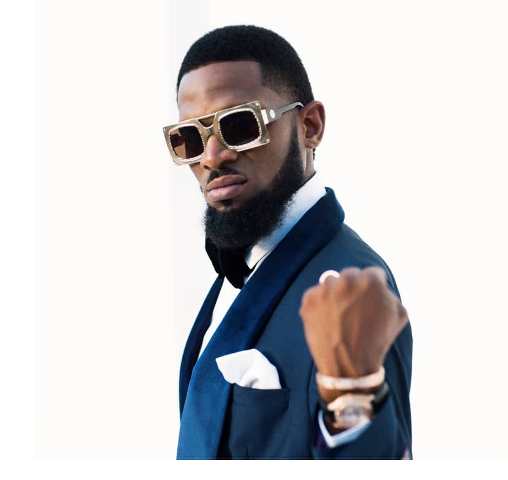 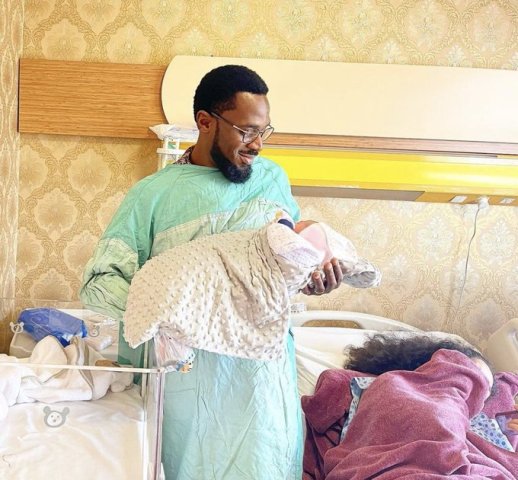