Sources in the newspaper confided in our reporter that the newspaper flourished under the leadership of Akinadewo who they say brought his editorial and management acumen to bear on it.
He was said to have been seconded to Slok Holdings when he resigned.

Akinadewo has a strong following in the media and politics with history for building newspapers with strong potentials to succeed.

His tenure as editor of Compass Newspapers turned the newspaper around from a newspaper that had no money to one that was paying salaries until publisher of the newspaper, Otunba Gbenga Daniel seconded his Commissioner for information, Mr. Shina Kawonise to it as Managing Director.

Akinadewo, an extraordinary editor resigned upon unfavourable policies to float his online newspaper, Freedom online which he shut down even when it was the talk of the town when he got the New Telegraph job to enable him give full attention to the newspaper.

He has activated freedomonline.com.ng since he resigned. 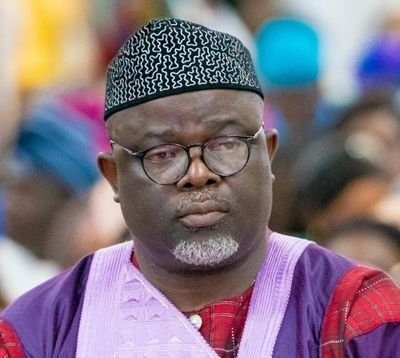