WOLFSBURG – Carl Hahn, the long-time chairman of the board at German carmaker Volkswagen died on Saturday at the age of 96, his foundation confirmed to dpa.

Hahn died peacefully in his sleep at his home in Wolfsburg, the Hahn Foundation’s spokesperson said.

Hahn is credited with laying the foundations for VW as a global corporation during his time at the helm. His term in office, which began in 1982, included the takeovers of Seat and Skoda.

Hahn also started the company’s expansion into China. Before his rise to the top at VW, Hahn ran tyre manufacturer Continental from 1973. He had previously worked driving the growth of the Beetle in the US for VW.

Even in his later years, Hahn kept busy, campaigning for early childhood education through his foundation.

A funeral service is to be held in Wolfsburg on January 24, according Die Welt newspaper. 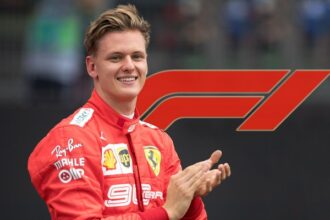 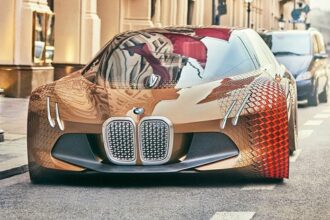 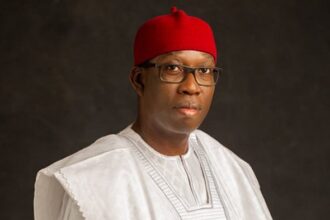 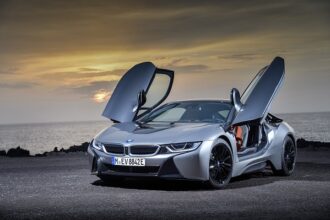