Forbes, leading international and financial journal has named Michael Collins Ajereh, better known as Don Jazzy among the top 10 most bankable/richest artistes in Africa. By this rating,  the music producer remains number two in Africa and number one in Nigeria.

This list, which was compiled in conjunction with the music channel, Channel O, used factors such as endorsement, popularity, show rating, sales, awards, YouTube views, appearance in newspapers, investment, social media presence and influence among others

From the list, Akon, the American-based Senegalese R&B crooner was named Africa’s richest musician. Don Jazzy was born on November 26, 1982, better known as Don Jazzy, is a Multi award-winning record producer, singer-songwriter, musician, former CEO of Nigerian record label Mo’ Hits Records founded in 2004 and current CEO of the Mavin Records label which he founded in May 2012 after his split up with childhood friend and Mo’Hits partner, D’banj.

Born in Umuahia in Abia state, his first signing was D’banj who was at that time also the Vice-President of the label and now President after split.

Don Jazzy’s first full credit production work was in 2004 on Tongolo for Nigerian singer D’banj. He went on to produce D’banj’s first studio album titled No Long Thing released in 2005. 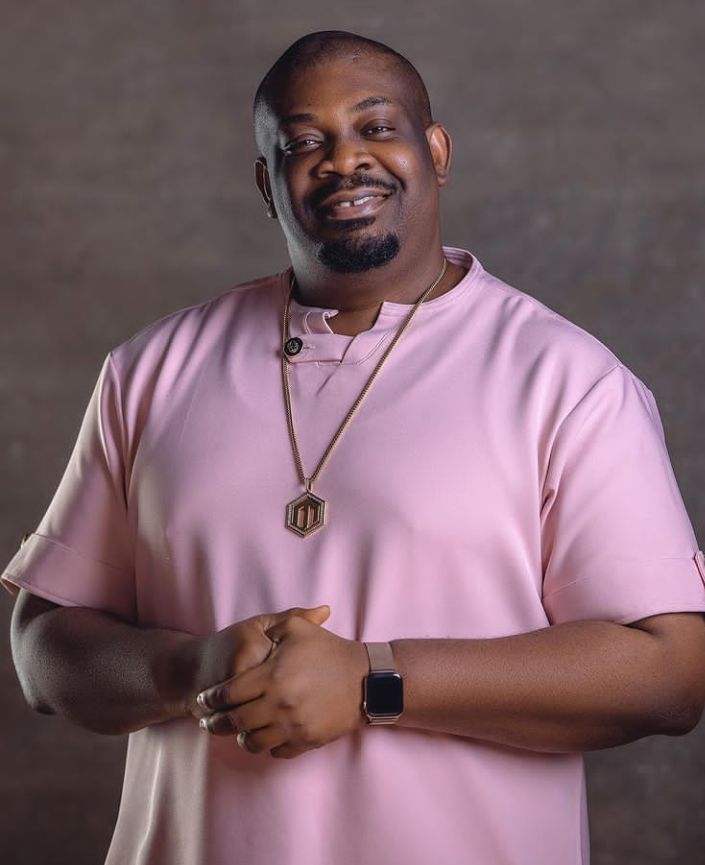 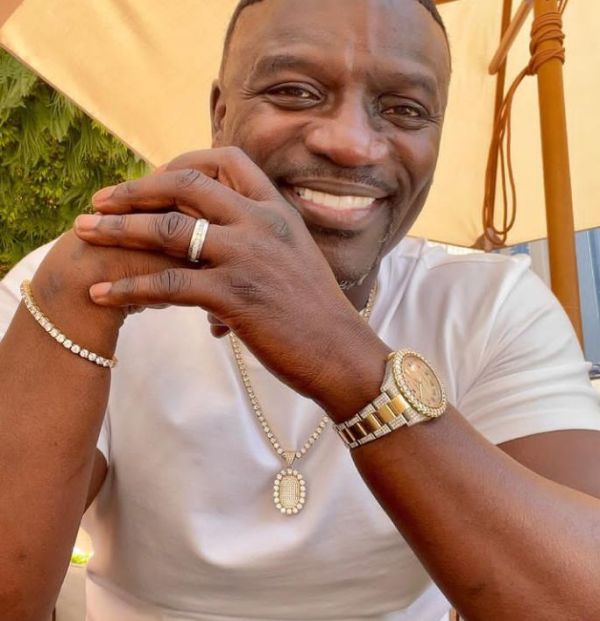 AKON, Merck Foundation deal  in support  of the girl child 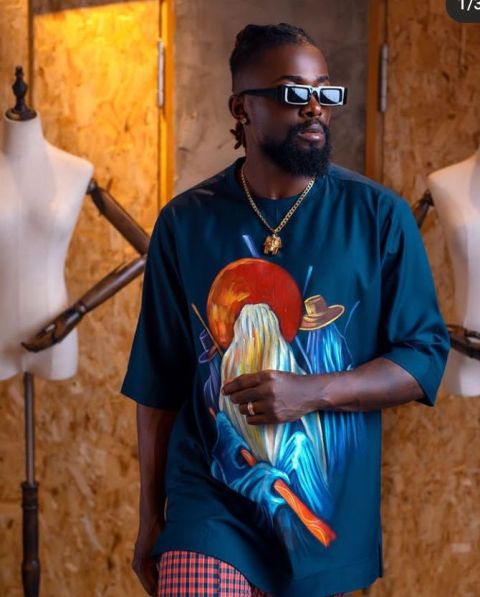