LAGOS, Nigeria – The Central Bank of Nigeria, CBN has set December 15, 2022 to begin circulation of the new Naira note.  It is expected that the new Naira note, now under design will be will be less cumbersome in terms of colours with good security features but cheap to reproduce.

Speaking on the new Naira note, Governor of CBN, Mr. Godwin Emefiele  said the redesigned currency will help bank’s drive to deepen cash-less policy and complement increased minting of eNaira. He said he is optimistic that the new currency will have a positive impact on inflation

The new design will affect  N200, N500, and N1,000 banknotes, while the new development  is expected to mop up about N3.32 trillion outside the banks’ vaults to take control of money supply in Nigeria

“The integrity of a local legal tender, the efficiency of its supply, as well as its efficacy in the conduct of monetary policy are some of the hallmarks of a great Central Bank”, the CBN governor said adding that over 80 percent of currency in circulation are outside the vaults of commercial banks.

Meanwhile, the CBN has directed  Deposit Money Banks currently holding the existing denominations of the currency to begin returning these notes to the CBN immediately.

“Newly designed currency to be released to the banks in the order of first-come, first-served basis”, the bank said and that  customers are to pay existing currency into their bank accounts to enable them to withdraw the new banknotes once circulation begins in mid-December 2022.

The CBN also suspends bank charges for cash deposits for the purpose of transition from existing to new notes. It however warns that the present notes remain legal tender and should not be rejected as a means of exchange for the purchase of goods and services.

“The CBN would continue to monitor both the financial system in particular, and the economy in general, and always act in good faith for the achievement of the Bank’s objectives and the betterment of the country”.

Emefiele  said the interest of rural bankers will be protected in the transition from existing to new currencies. 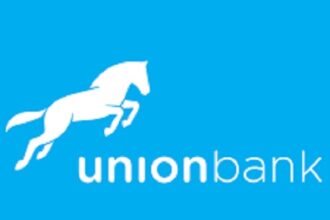 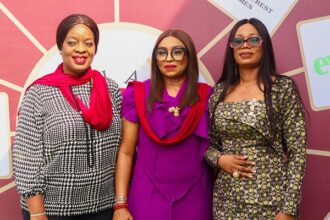 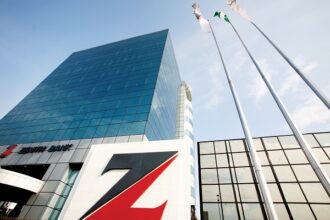 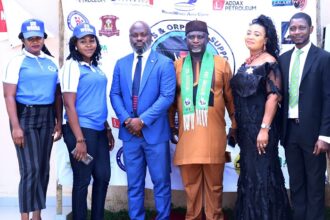