By Friederike Marx and Johanna Uchtmann, dpa I Monday, January 23, 2023

“The latest published data turned out better than in the December forecast,” the Bundesbank said. It pointed to a provisional estimate of gross domestic product (GDP) for the last quarter of 2022 from the Federal Statistical Office, which said that GDP had flatlined, by contrast with predictions for a decline.

While inflation and uncertainty caused by the war in Ukraine were holding the economy back, energy market stresses had declined markedly since the summer, the Bundesbank said.

Supply chain bottlenecks in industry and construction had also eased, while fiscal measures had moderated the effects of energy price rises on households, it added.

Annual consumer inflation fell to 8.6% in December as a result of one-off government measures, down from 10% in November and 10.4% in October. The figure for the year as a whole came in at 7.9%, the highest level in 70 years.

The German economy also recovered to pre-pandemic levels, with GDP rising 1.9% for the year as a whole. In its December forecast, the Bundesbank predicted GDP would decline by 0.5% this year.

“The foundation for further growth in prosperity is crumbling,” the KfW study published on Monday said.

The bank’s chief economist, Fritzi Köhler-Geib, also chose clear words in the report: “The combination of a shrinking domestic labour supply in the long term and weak growth in productivity poses a unique challenge that is new to us in the post-war period.”

To avert the gloomy forecast, the labour supply must be increased through immigration and further measures on the German labour market, the report said.

In addition, labour must become more productive, for example by reducing bureaucracy and promoting innovation, it said. 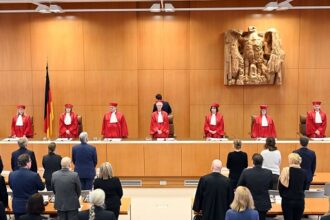 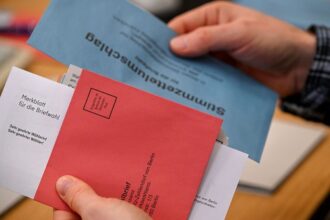 Germans in dilemma over voting age limits ahead of rerun 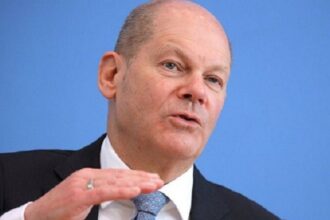 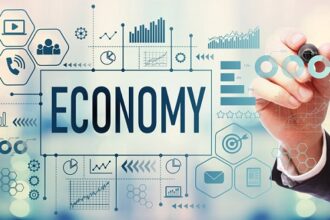