SHARE
Reporters in Leadership Newspapers are not finding things easy, following a new arrangement that would compel journalists in the newspaper to write examination to test their integrity and ability to write news and features stories every quarter, making it three times a year.

We gathered that the Managing Director of Leadership, the very revered Mr. Azu Ishiekwene, who is alleged to be foisting this policy on the organisation, has vowed to sack any journalists that would fail the series of tests.

We were informed that Ishiekwene brought all the obnoxious policies he was implementing in the Punch Newspaper that forced many journalists out of the newspaper.

A reporter who spoke to us said the policy is currently causing bad blood among workers who are now threatening to withdraw their services from the organisation.

“Azu Ishiekwene sets exams he does not write for others; he should also allow us to set exam for him and let’s see if he will pass”, a worker confided in our correspondent in Abuja.

Ishiekwene left Punch as Executive Director Publication following the fireworks between him and the former Editor of Punch, Mr. Steve Ayorinde. 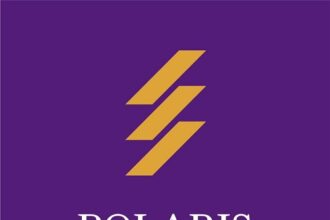