The Kaduna state chapter of the Actors Guild of Nigeria (AGN) has appointed Mr. Uche Ijegalu as chairman following the impeachment of the Gabriel Okotie.

Okotie was removed after an emergency meeting with State Executive Council in Kaduna at the weekend. So far no reason has been advanced for the removal, but there are allegations that he was removed for failing to live up to his responsibility as chairman to the chapter and lack of accountability.

His removal was communicated to journalists via a text message,  “This is to inform all members of AGN that Mr. Gabriel Okotie, the chairman of Kaduna State Chapter has been impeached with effect from 19/07/2013.

The association warned Nigerians not to transact business with the impeached chairman in behalf of the guild adding that anybody who does will be acting at his or her own peril.

Ijegalu, who  was Director of Guild’s Services in the chapter  would act as chairman until elections are held into the guild. 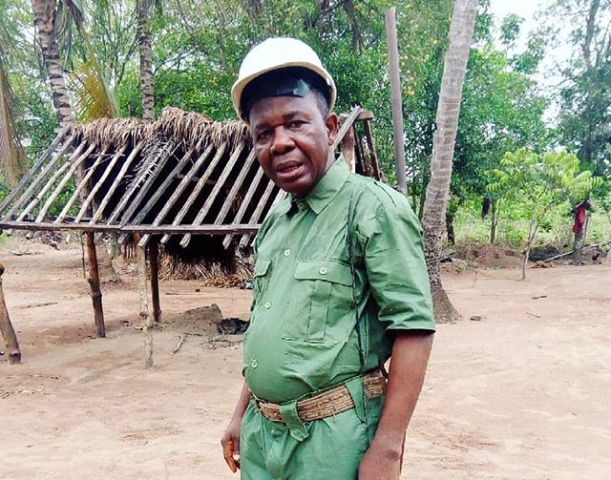