STUTTGART – Germany’s headteachers believe the biggest problem facing their schools is the lack of teaching staff.

A Forsa survey commissioned by the Robert Bosch Stiftung and published in Stuttgart on Wednesday found the situation is particularly bad at schools in socially deprived areas.

In response to the findings the education union GEW called for a “dark red alert” and demanded quick and sustainable help for schools.

The survey – called the German School Barometer – found that two-thirds (67%) of the respondents consider the staff shortage to be the greatest challenge at their school. For schools in socially difficult locations the figure rises to 80%.

“There is no quick and, above all, no easy solution to the shortage of teachers,” said Dagmar Wolf of the Robert Bosch Stiftung. However, less bureaucracy could at least help alleviate the current staff shortage, she said.

For example, hiring support staff in administration, pedagogical assistants or foreign teachers could provide relief. In the short term, the faster recognition of foreign teaching qualifications could also help.

The GEW union said that Germany’s schools needed to escape the vicious circle of overwork due to a lack of teachers and a lack of teachers due to overwork. This would only succeed if politicians were prepared to put more resources into the system. 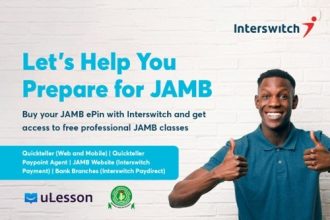 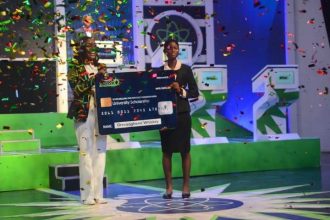 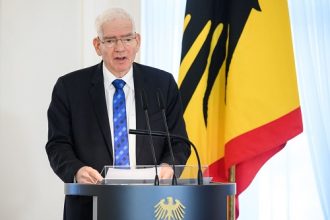 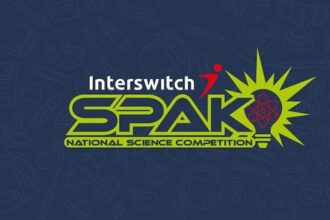