The first 63 generators being sent to Ukraine were loaded in Hanover, Deutsche Bahn announced on Friday. The donated generators are to be used to power maintenance facilities and train stations, as well as on trains to bridge the supply of lighting, heating and hot water.

Another 325 emergency generators are scheduled to follow in January to supply power to passengers and at the workplaces of the Ukrainian railways.

“Despite the most adverse conditions, the incredibly brave railway workers are maintaining rail operations in Ukraine as far as possible,” said Deutsche Bahn boss Richard Lutz.

“We are providing support where help is now urgently needed,” he said.

The generators are reportedly being loaded in Hanover and sent by lorry to Hamburg. From there, they will be shipped by train towards Kiev. 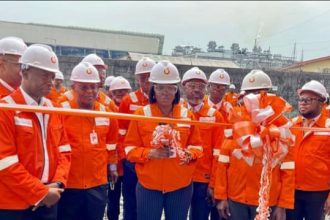 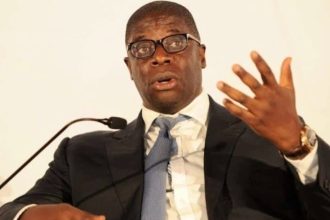 What Olaf Scholz thinks about fighter jets for Ukraine