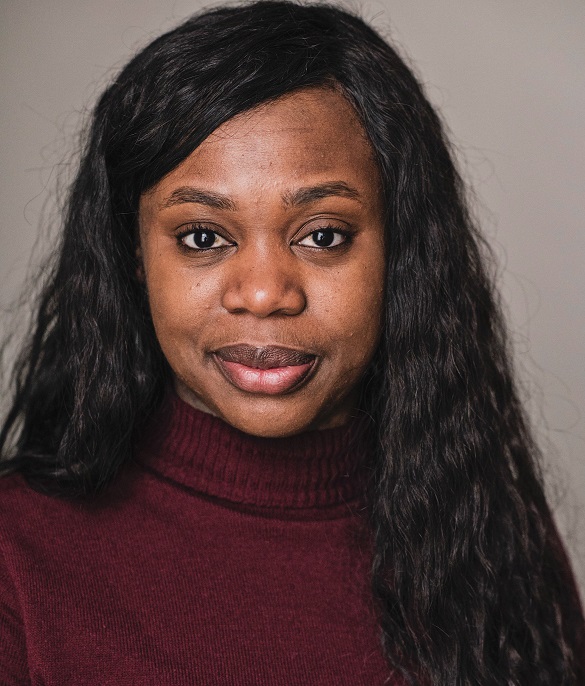 LAGOS, Nigeria – Social media celebrity, Japhet Omojuwa better known as JJ Omojuwa is not happy with Imad Eduso, a clothing outfit over refusal of the owner to pay up her debts.

Dami Olukoya, is the Creative Director of the outfit and only known face behind the organization. Writing to Imad Eduso, JJ Omojuwa urged the owners to act before it is too late.   Omojuwa warmed the outfit to refund him the sum of N1.25 million or fac3e the consequence.

JJ Omojuwa is not the only individual owed by the outfit. Attamemitt also accused the outfit  of indebtedness to the tune of N3, 365,000 in another case and that the outfit has failed 7 times to fulfill promises to pay.

“Hello @imadeduso_ , start your clock. It’s either this gets deleted before that time because you refunded the money that doesn’t belong to you by that time or the Internet and social media get to be inundated by either our back and forth or my monologue. You’d probably get to keep N1.25m but your business will wish you never did. Also by that time, I won’t be taking anyone’s call on your matter. That’s a promise”, JJ Omojuwa wrote.

But three weeks after, the outfit failed to act on his please, forcing him to write another epistle, wherein he said emphatically that the outfit is on the wrong side of the law and already acting in violation of sections 120,104 and 129 (1)a, (1b)iii  of the Federal Competition and Consumer Protection Act 2018.

“It’s been about three weeks since you were meant to refund N1.25 million and you have simply refused to.“I decided to help recover this money for your client a week ago and a number of people I respected intervened. I  deleted tweets and IG stories because I genuinely  believed them when they said you’d fix up.  I never should have.

“You are in the habit of giving  your clients take it or leave it 24 hours  orders.  I will be kinder. You have till 12 noon WAT Monday, 8th of August, 22 to refund  that money.  If by that time, you don’t, I will bear the financial cost of your refusal to refund the money but you will bear the social and business cost. I should also let you know, Nigerian law aren’t on you side. You are currently in violation of sections 120,104 and 129 (1)a, (1b)iii  of the Federal Competition and Consumer Protection Act 2018. But that is the least of the matter”, he said.

We reached out to Imad Eduso  through phone calls but it was not available. We sent email to them via  orders@imad-eduso.com  for response to issues raised by Omojuwa but there was no reply as at press time.