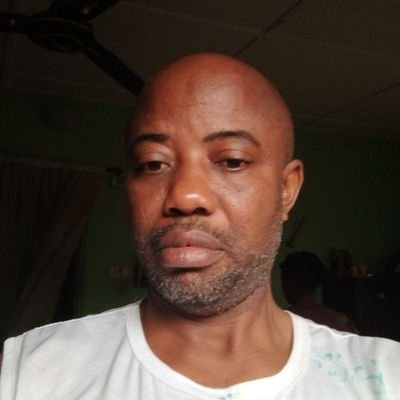 LAGOS – The Nigerian Police Force has taken side with a complainant in a matter already ongoing before an Uyo High  Court  by detaining the Editor-In-Chief of Experience Times Newspaper, Mr. Innocent  Orok in Lagos in a desperate bid to arraign him before a Federal High Court at the behest of  Rector Maritime Academy of Nigeria, Oron Akwa Ibom, Mr. Emmanuel Duja.

The police is doing this even though, the complainant has refused to honour his own suit by refusing to appear in seven sitting at the Uyo High Court, where he instituted a libel case against the journalist.

Although, the motive is not clear, the police appears desperate to arraign him  in court, tomorrow, Friday, June 10, 2022.

The  journalists had received invitation from the Panti on the 2nd of March 2022 and on honoring the invitation with some of his colleagues, it was discovered that the same matter , the Rector instituted at Uyo Federal High Court is the same matter he has reported to police at Panti.

We gathered that  the Policemen at Panti took the court papers and a statement from the publisher, assuring that since the matter is already in court  it will be wrong for them to intervene.

To the surprise of the journalist, the policemen at Panti made a U-turn  almost three months later.  “On Tuesday, 7th June 2022,  the police at Panti called the journalist and asked him to report  on Thursday (today).

“ Surprisingly too , on getting to Panti , the Police brought out  a fresh charge, which they have filed  at Ikoyi Court in Lagos on the same matter by the Maritime Academy Rector and consequently detained him with a view to bundling him to court tomorrow, June 10, 2022.

They are arraigning the journalist in Lagos tomorrow Friday,  when  the same matter, requiring appearance of the journalist comes up for hearing at  Uyo High Court  on Monday, 13th June 2022.

We gathered that the Rector and the Police are charging the Journalist on the same matter.

“With this intimidation and abuse of court process , the Journalist, innocent Orok wants to let the world know that his life and that of his family members are no longer safe”, he said.