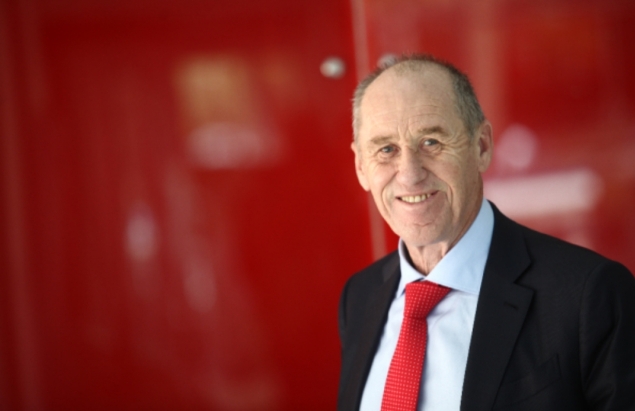 LONDON –  The international think-tank, the Institute for Economics & Peace, IEP has published its Global Peace Index, GPI, noting  that peacefulness  declined globally to its lowest level in the last fifteen years.

The IEP, which  made the observation in the 16th edition of the Global Peace Index noted  deaths from external conflict recorded a sharp deterioration driven by Russian invasion of Ukraine.

It however noted that despite recent commitments, militarisation has improved in 113 countries since 2008.  “Terrorism continued to improve, with 70 countries recording no attacks in 2021. This is the best result since 2008.  The rise in costs has increased food insecurity and political instability globally, with Africa, South Asia and the Middle East under greatest threat”, the GPI noted.

It explained that the political terror scale, political insecurity, neighbouring country relations, refugees and IDPs reached their worst score since the inception of the GPI and that the global economic impact of violence was $16.5 trillion in 2021, equivalent to 10.9% of global GDP, or $2,117 per person.

The GPI identified Russia and Ukraine as two of the five countries with the largest deteriorations in peacefulness, adding that social media is changing the way intelligence is gathered – it is now shared instantaneously, raw and with little analysis.

“In contrast to the global trend, positive sentiment in the Ukraine was rising in 2021. Support for the West was strong, with 58% wanting to join a Western economic union, and 54% supporting joining NATO”, the GPI explained.

The 16th edition of the annual Global Peace Index (GPI) report, reveals that the average level of global peacefulness deteriorated by 0.3% in 2021 and that it remains the eleventh deterioration in peacefulness in the last fourteen years, with 90 countries improving, and 71 deteriorating, highlighting that countries deteriorate much faster than they improve.

“Iceland remains the most peaceful country, a position it has held since 2008. It is joined at the top of the Index by New Zealand, Ireland, Denmark and Austria. For the fifth consecutive year, Afghanistan is the least peaceful country, followed by Yemen, Syria, Russia and South Sudan. Seven of the ten countries at the top of the GPI are in Europe, and Turkey is the only country in this region to be ranked outside the top half of the Index.

“Two of the five countries with the largest deteriorations in peacefulness were Russia and the Ukraine, they were joined by Guinea, Burkina Faso and Haiti. All these deteriorations were due to ongoing conflict.

“The cost of violence to the global economy was $16.5 trillion, or 10.9% of global GDP, which is the equivalent to $2,117 per person. For the ten countries most affected by violence, the average economic impact was equivalent to 34% of GDP, compared to 3.6% in the countries least affected”, the GPI said, adding that there were substantial improvements for several indicators, including terrorism impact, nuclear and heavy weapons, deaths from internal conflict, military expenditure, incarceration rates and perceptions of criminality. Terrorism impact is at its lowest level since the inception of the GPI.

Steve Killelea, Founder & Executive Chairman of IEP said: “Last year we warned about the economic fallout from COVID-19. We are now experiencing supply chain shortages, rising inflation, and food insecurity that have been compounded by the tragic events in Ukraine. The political and economic consequences of this will reverberate for years to come.

“When combined with the record poor scores for neighbouring relations, political insecurity and intensity of internal conflict, governments, organisations, and leaders must harness the power of peace.

“The economic value of lost peace reached record levels in 2021. There is a need to reverse this trend, and the GPI has shown that those countries that implement the attitudes, institutions and structures that create and sustain peaceful societies, witness an improved economic outcome”, he said.

PDP EXTENDS TENURE OF CARETAKER COMMITTEE BY ONE YEAR