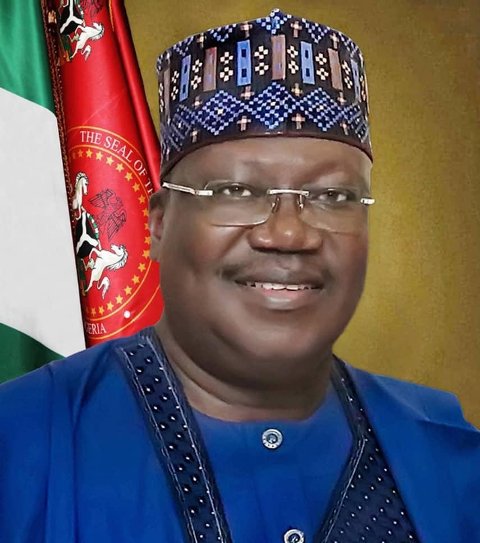 ABUJA, Nigeria – There are feelers that President of the Senate has been picked as the consensus candidate of the All Progressive Congress(APC), a  top source in the party has said.

Senator Ahmed Lawan, who made  a late entry into the APC presidential race was picked ahead of the primaries scheduled for  June 6th and 7th after a meeting of the APC governors with President Muhammadu Buhari.

About 27 candidates are vying to pick the ticket of the APC.  The development has not been announced but we gathered that it has brought division into the fold of the APC Governors Forum.

This is coming as a shocker especially after  the leaders of the Northern APC, comprising major governors had pledged their support for Southern candidates and they called on all northern candidate to withdraw from the race in the interest of fairness, justice and equity.

The decision of the Northern leaders garnered accolades from the National leader of the APC, Asiwaju Bola Ahmed Tinubu, who is a front runner in the race.

With this development, political pundits are saying the primaries will just be an affirmation of Senator Ahmed Lawan as the APC flag bearer, which will lead to an implosion in the ruling APC.

PDP: CONFUSION IN APC, A REFLECTION OF CHAOS IN GOVERNANCE

N10 BN DEFAMATION SUIT: IS EMEKA UGWUONYE ON SELF EXILE?