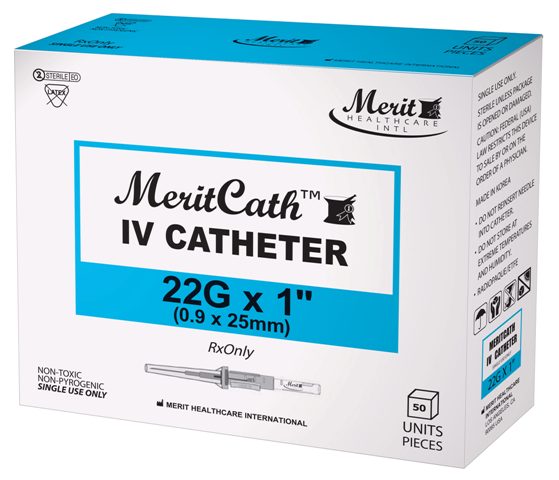 Justice Hakeem Oshodi who presided over the matter gave the date following the withdrawal of the sister case at the Magistrate Court by the Special Fraud Unit, SFU, of the Nigeria Police. SFU had arraigned the defendants before the court on a two count charge which borders on stealing of the said sum.

Upon their arraignment, the defendants notified court that similar case is still pending before a Magistrate Court, urging court to discontinue the case as it amount to an abuse of court process.

The development forestall the trial. At today’s proceeding, the SFU Counsel, Emmanuel Jackson informed the court that the case at the Magistrate court had been withdrawn.