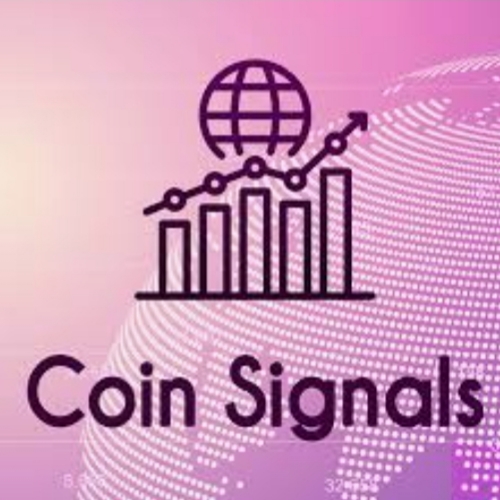 NEW YORK – Jeremy Spence, the cruptocurrency trader in charge of Coin Signals has been sentenced to 42 months imprisonment for defrauding clients to the tune of USD 5 million.

Damian Williams, the United States Attorney for the Southern District of New York, announced that defendant Jeremy Spence, known as “Coin Signals,” was sentenced to 42 months in prison for defrauding more than 170 victims in connection with various cryptocurrency funds that he operated.

Spence previously pled guilty before U.S. District Judge Lewis A. Kaplan, who imposed the sentence. According to the allegations contained in the Indictment filings, and statements made in court: From November 2017 through April 2019, Spence solicited investors in various cryptocurrency investment pools that  he created and managed (the “Funds”).

According to the indictment, investors who wanted to participate in a Fund would transfer cryptocurrency, such as Bitcoin and Ethereum, to Spence  for investment.

Spence solicited more than $5 million through false representations, including that his crypto trading had been extremely profitable when, in fact,  it had been consistently unprofitable.

“For example, on January 28, 2018, SPENCE posted a message in an online chat group falsely claiming that his trading of investor funds over the past month had generated a return of more than 148%.

“As a result of this misrepresentation, investors transferred additional funds to Spence. In fact, over that same period of approximately one month, Spenc’s trading resulted in net losses in the accounts in which he traded investor funds.

“To forestall redemptions by investors, and to continue to raise money from investors to fund his scheme, Spence generated fictitious account balances, which he made available to investors online. Instead of accurately reporting the trading losses, the account balances falsely indicated to investors that they were making money by investing with Spence.

“To hide his trading losses, Spence used new investor funds to pay back other investors in a Ponzi-like fashion. In total, Spence distributed cryptocurrency worth approximately $2 million to investors substantially from funds previously deposited by other investors.

Shaping the African narrative one talent at a time