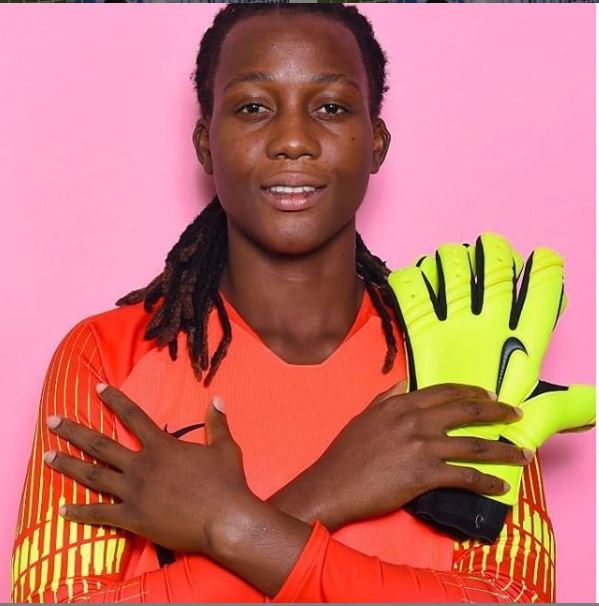 There are also Joy Duru, Folashade Ijamilusi, Bashirat Amoo, Akudo Ogbonna and Christiana Obia in the U20 squad that will battle Cameroon, South Africa and Zambia in Group B of the tournament. Host nation Morocco, Equatorial Guinea, Mali and Algeria are in Group A.

Nigeria’s women’s team won the gold medal at the Women’s Football Tournament of the 8th All-Africa Games that the country hosted in October 2003, repeating the feat in Algiers four years later. But the girls failed to qualify for the 10thAll-Africa Games in Maputo in 2011 before finishing in fourth place in Brazzaville, Congo four years ago.

The Falconets and their team officials are scheduled to depart Nigeria on Tuesday, 13thAugust for Morocco, with their first match against South Africa at the Stade Academie Mohammed VI on Sunday at 8pm Morocco time (9pm in Nigeria).

They will afterwards keep a date with Cameroon at the same venue and time on Wednesday, 21stAugust before rounding off their group phase campaign against Zambia at the Stade Boubker Ammar-Sale on Saturday, 24th August starting from 7pm (8pm in Nigeria).