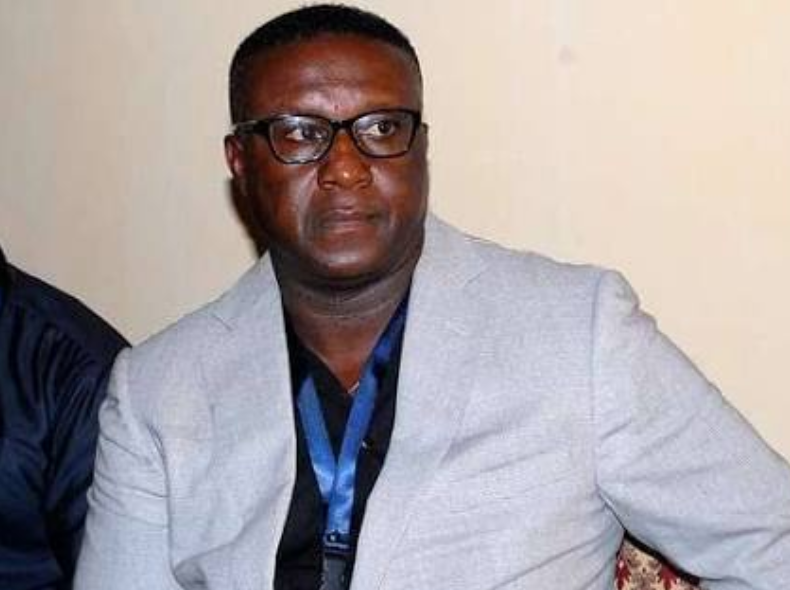 UMUAHIA, Abia, Nigeria – The Government of Abia State has presented the State’s second highest honour to the Chairman of two –time CAF Champions League winners Enyimba Football Club of Aba, Chief Felix Anyansi-Agwu. Anyansi-Agwu, a ranking member of the NFF Executive Committee, is the most successful club football administrator in Nigeria with dozens of trophies from different competitions since he started managing thePeople’s Elephant 20 years ago.

The Award was presented to the one –time Vice Chairman of then Nigeria Football Association by Governor Okezie Ikpeazu during the 27th anniversary of the creation of Abia State at the International Conference Centre, Umuahia on Monday, 27th August 2018. Enyimba FC is Nigeria’s only remaining club in continental competition this year, and apart from its several other feats, has won the Nigeria top division title seven times, including a hat-trick on the trot between 2001 and 2003, and took the Federation Cup title in 2005, 2009, 2013 and 2014.

A last –gasp winner over visiting CARA Brazzaville of Congo at the newly –renovated Enyimba International Stadium on Wednesday took Enyimba to the quarter finals of this year’s CAF Confederation Cup as group winners, and they await their last eight opponents at the draw scheduled for the CAF headquarters in Cairo on Monday.

A proven achiever and excellent leader of men, Anyansi-Agwu, who holds a degree in business management from the Abia State University, Uturu has also personally won a bagful of awards, including Manager of the Year at the African Football Awards in 2004 and 2005 and the AIT/MTN Nigeria Club Administrator of the Year gong in 2010.

After 39 years of failure by several clubs to win Africa’s top club competition, Nigeria finally had cause to celebrate in 2003 when the Anyansi Agwu –led People’s Elephant made good, defeating Ismaili FC of Egypt 2-1 on aggregate in the final in 2003.

The club did not stop there. The following year, by dint of hard work and buoyed by astute and diligent leadership offered by Anyansi-Agwu and his management team, Enyimba FC successfully retained the title by defeating Etoile Sportive du Sahel of Tunisia in what came to a penalty shoot-out inside the National Stadium, Abuja after both teams were deadlocked following the two legs. The club also won the CAF Super Cup in 2004 and 2005.

“I am grateful to God Almighty for the award and I want to say a big thank you to the Government of Abia State, particularly Governor Okezie Ikpeazu for this recognition. I am committed to doing my very best for the upliftment of Enyimba FC, football in Abia State and Nigerian Football in general,” Anyansi-Agwu told thenff.com

WILLIAM EKONG: I WILL NOT TOE FULFILLED UNTIL I WIN TROPHY WITH SUPER EAGLES

AKINWUNMI ADESINA: 34 MILLION AFRICANS WILL BE HUNGRY BY 2050

MY HUSBAND HAS LICENSED ANOTHER MAN TO HAVE SEX WITH ME