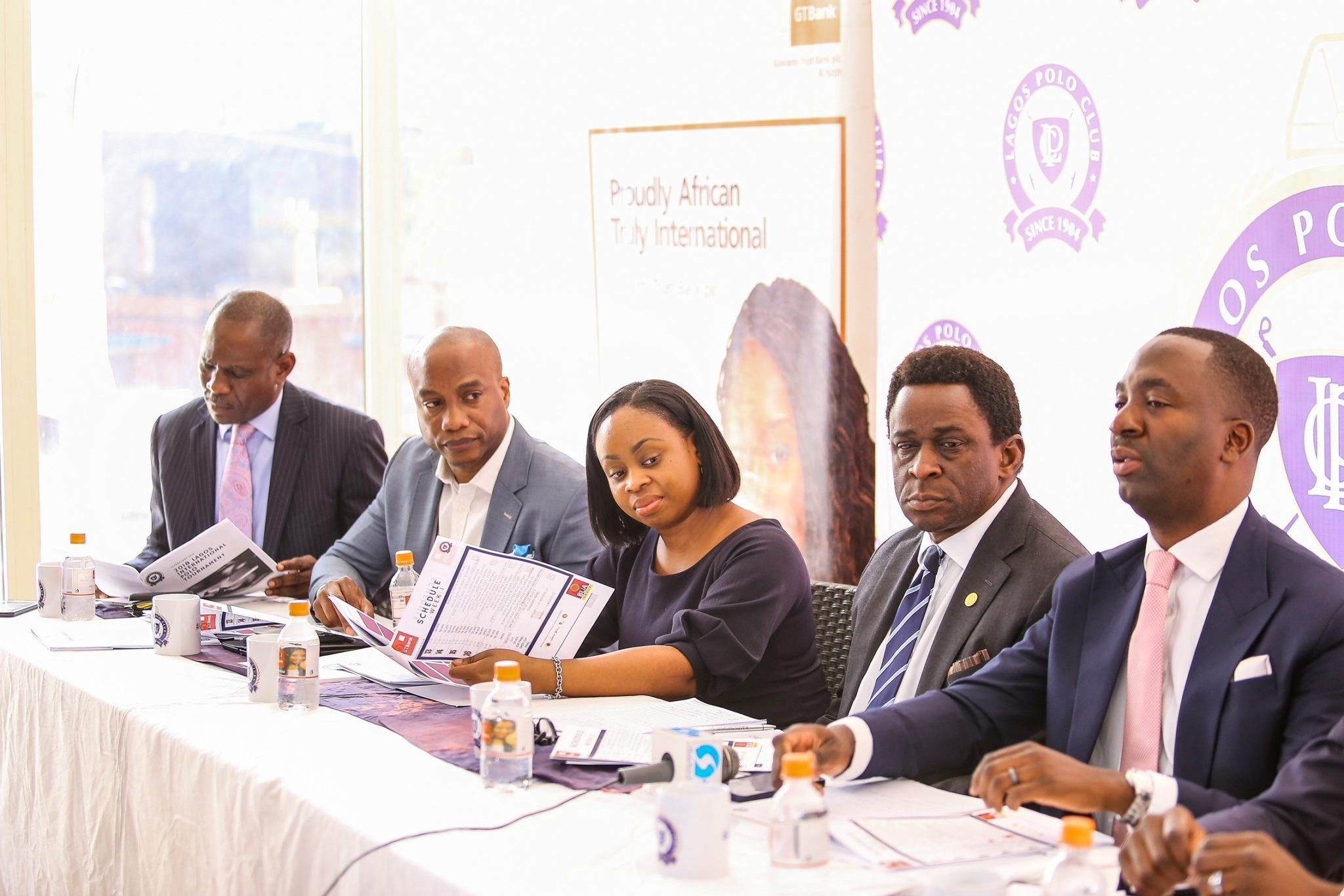 LAGOS, Nigeria – Some of the most renowned indigenous and international polo teams are set to convene in Lagos, Nigeria to compete for highly coveted trophies in the 2018 Lagos Int’l Polo Tournament.

Over the years, GTBank has been at the forefront of supporting Polo; widely revered as the Sport of Kings, and promoting the Lagos International Polo Tournament, which has hosted reputable personalities such as His Royal Highness the Prince of Wales. Played on the grounds of the Lagos Polo Club, Ikoyi, the premier polo club in the country, the tournamenthas featured polo greats like Alphonso Pieres, Gonzalo Pieres and Alan Kent, and promises to provide top class action and entertainment for all polo lovers.

Some of the players expected to light up this year’s tournament include Manuel Crespo, a seven-goaler from Argentina; South Africa’s Tom De Bruin +7; and Alfredo Bigati, another +7 handicap player from Argentina. Other professionals expected include Santiago Cernadas +6, Adamu Atta, Babangida Hassan, Bello Buba, Santiago Astrada +6, Diego Whyte and Martin Juaregi. Polo enthusiasts will also be treated to a variety of off-the-pitch activities ranging from thrilling performances by music stars to an exquisite experience at the exclusive GTBank Lounge where guests will be treated to epicurean cuisine and vintage wine.

Commenting on GTBank’s sponsorship of the 2018 NPA Lagos International Polo Tournament, Segun Agbaje, Managing Director of Guaranty Trust Bank plc, said; “We love the game of polo, the passion and the symbiosis between the players and their horses, but most importantly, we hold a strong affinity to the sport of kings because it reflects quality, competitiveness and fair play; some of the values that have made GTBank a Proudly African and Truly International Financial Institution.”

He further stated that; “Our sponsorship of the 2018 NPA Lagos International Polo Tournament, which has grown over the years to become one of the most anticipated social and sporting events of the year, demonstrates our strong belief in the role of sports in developing and uniting our society.”

Guaranty Trust Bank plc is one of the few Nigerian financial institutions that have maintained a defined Corporate Social Responsibility (CSR) strategy, most especially in sports education. The GTBank Masters Cup as well as the Principals Cup tournaments in Lagos and Ogun states are some of the projects the bank has taken up in this regard.