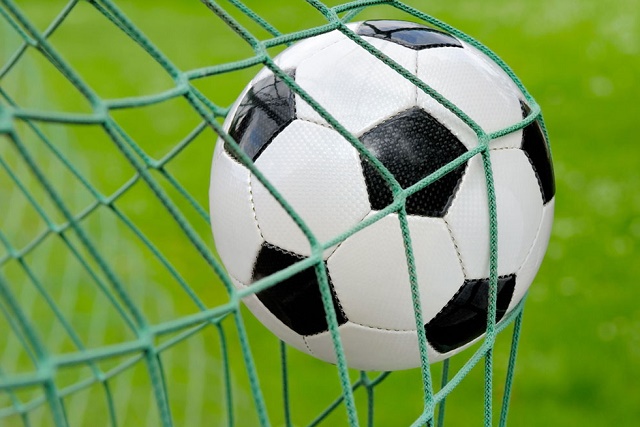 UMUAHIA, Abia, Nigeria – Most of the conflicts and violence that erupt in most football match venues across the world have been attributed mainly to limited knowledge and wrong interpretation of the laws of the game by the players, officials and supporters.

A Confederation of African Football (CAF) Instructor on Refereeing, Mr Callistus Chukwudi Chukwujekwu dropped the hint in Umuahia, Abia State during a seminar organised by the Management of Abia Warriors Football Club to update their players, coaches and supporters club on the latest amendments of the laws governing world football.

According to Mr Chukwujekwu, football as a universal game also has identical laws governing it globally, pointing out that from time to time, the laws were being amended in order to make the game more appealing and attractive.

The retired FIFA Referee therefore called on clubs to organise regular seminars and workshops for their players, officials and supporters in this regard in order to make the game safer.

He challenged the organisers of the various leagues in Nigeria to ensure their teams were updated with the latest laws of the game before the kick off of any season.

Mr Chukwujekwu wondered how a team representing the country in a continental competition will have limited knowledge of the laws of the game whereas international referees that will handle their matches operate on the latest laws which the local team may not be conversant with.

“From my investigations, I discovered that the players are too far away from what the Referees do and it’s the cause of the chaos, confusion, violence and a whole lot of things that happen during matches” he said.

The CAF Instructor raised his cap for Abia Warriors Management for organising the seminar to prepare the team for the new season and urged other clubs to emulate them.

In his speech, Chairman of Abia Warriors Football Club, Chief Emeka Inyama noted that most of the people involved in the game of football lack proper knowledge of the laws governing it, pointing out that since Abia Warriors is truly run professionally, there was the need to organise the seminar for them before the new season gets underway.

“Many of the players don’t know the latest laws of the game. They just go into the pitch and start playing. So, there is the need to update them with the latest rules and amendments to enable them know the laws and what to avoid in order not to attract the wrath of the Referees during matches” the Chairman said.