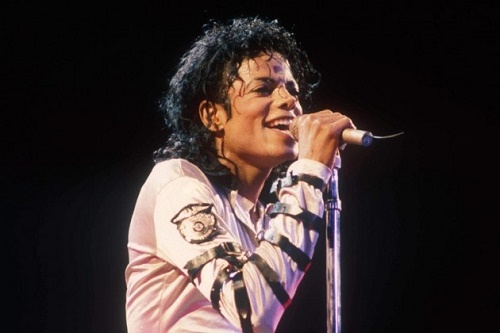 By this verdict, Quincy Jones has lost a whopping $20.6 million, a development, his lawyer found very disturbing.

Jones, 84 had originally requested $30 million, claiming that he was underpaid in earnings since the King of Pop, Michael Jackson died in 2009.

Jones is reputed for producing “Off the Wall, Thriller and Bad”, some of the best hit in the King of Pop’s music repertoire.

“As an artist, maintaining the vision and integrity of one’s creation is of paramount importance. I, along with the team I assembled with Michael, took great care and purpose in creating these albums, and it has always given me a great sense of pride and comfort that three decades after they were originally recorded, these songs are still being played in every corner of the world.

“This lawsuit was never about Michael, it was about protecting the integrity of the work we all did in the recording studio and the legacy of what we created. Although this judgement is not the full amount that I was seeking, I am very grateful that the jury decided in our favor in this matter. I view it not only as a victory for myself personally, but for artists’ rights overall,” Quincy Jones said in a statement.

Immediately after the verdict, attorneys for the estate of Michael Jackson, Messrs Howard Weitzman and Zia Modabber, said Jones should not have received the sum.

“While the jury denied Quincy Jones $21 million – or more than two-thirds of what he demanded — from The Estate of Michael Jackson, we still believe that giving him millions of dollars that he has no right to receive under his contracts is wrong.

“This would reinterpret the legal language in, and effectively rewrite, contracts that Mr. Jones lived under for more than three decades, admitted he never read, referred to as ‘contract’ and told the jurors he didn’t ‘give a damn’ about. Any amount above and beyond what is called for in his contracts is too much and unfair to Michael’s heirs. Although Mr. Jones is portraying this is a victory for artists’ rights, the real artist is Michael Jackson and it is his money Mr. Jones is seeking,” they said in a statement said.

However, jones counsel, Mike McKool said that he was disappointed that Jones didn’t receive more money.

“The jury found that Mr. Jones was right in his allegations of underpayment on virtually all items. We were pleased about that. There’s good and bad, but overall we are pleased,” he said.